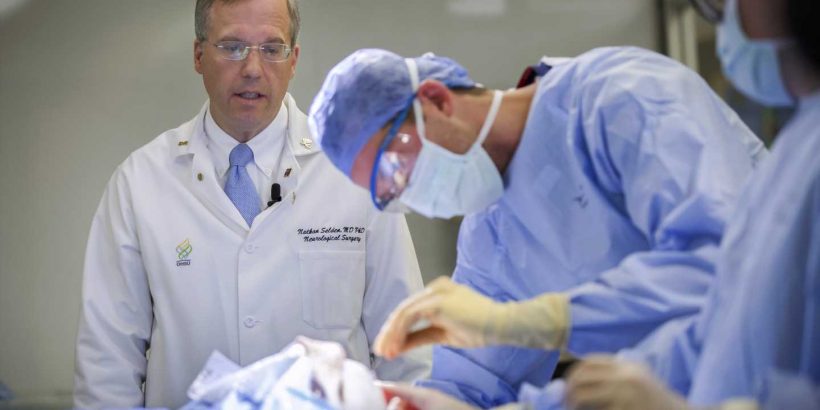 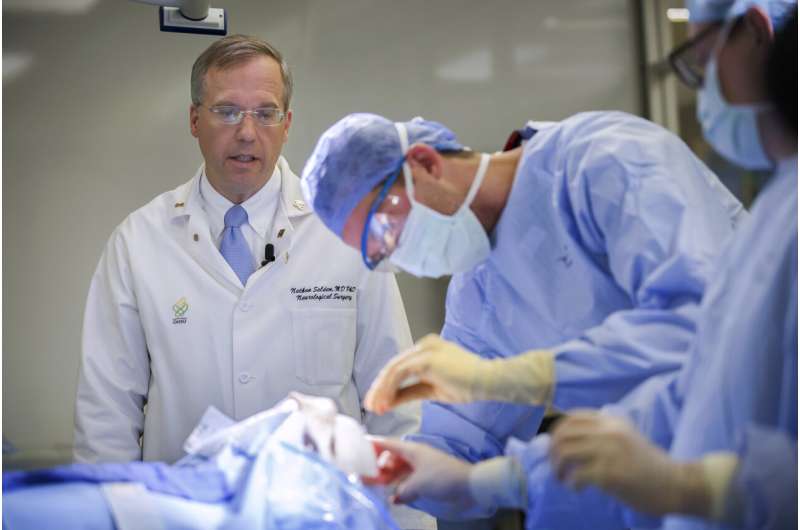 Hundreds of residents in neurological surgery across the United States trained on a first-of-its-kind simulator intended to mimic the type of real-life catastrophe they may face in operating rooms.

The nationwide study involved a total of 526 residents who trained on the simulator model while their heart rate was measured. Originally developed at Oregon Health & Science University, the simulator model appeared to be a feasible and cost-effective approach worthy of incorporating as part of standard training for neurosurgeons nationwide, according to a study published this month in the journal Operative Neurosurgery.

The model represents the first successful launch of a complex, multi-modal simulator at a specialty-wide, national scale.

The positive results were similar to a pilot study by OHSU researchers published in 2018.

“This study shows that simulation of real, complex situations in the neurosurgical operating room is feasible and economical across an entire specialty,” said senior author Nathan Selden, M.D., Ph.D., chair of neurological surgery in the OHSU School of Medicine. “These types of simulations for pilots have hugely reduced the rate of airline catastrophes in the past 50 years. We want to do the same for neurosurgical operations.”

The OHSU-developed simulator was tested nationally under the auspices of the Society of Neurological Surgeons, representing residency program directors and department chairs at academic health centers around the country. Selden and dozens of other educators ran the simulations at multiple sites nationwide.

Simulation exercises use a 3-D-printed model of a brain, skull and membrane—complete with mock blood and patient monitors. The model was originally devised with Selden’s guidance by Dominic Siler, M.D., Ph.D., and Daniel Cleary, M.D., Ph.D., while they were students in the OHSU School of Medicine. Siler and Cleary are now residents in neurological surgery at OHSU, and were co-authors on the new study.

In fact, Siler envisions the potential for expanding the simulator concept to help in training not just surgeons, but also anesthesiologists and nurses working together in their respective jobs as a team in a high-stress scenario.

The study evaluated the feasibility of a simulator over current surgical training using cadavers.