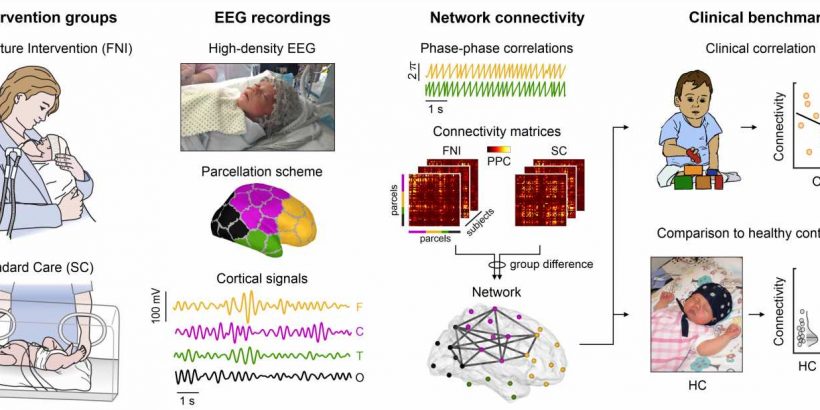 A joint study by the University of Helsinki and Columbia University showed that supporting emotional connection between mother and her premature baby following birth in the hospital intensive care unit improves the baby’s brain development. The research appears in Science Translational Medicine.

In the current study, the brain network functions of premature infants were measured at term age, following approximately 6 weeks of Family Nurture Intervention (FNI) in the neonatal intensive care unit. All babies received normal high-standard premature care, but some families were given additional FNI to strengthen mother-infant emotional connection.

The study shows that such parental support during the intensive care treatment removed the developmental abnormalities in brain function that are typically seen in the prematurely born infants. The brain network function of the premature infants in the treatment group were not different from their control peers that were born at the normal term age. 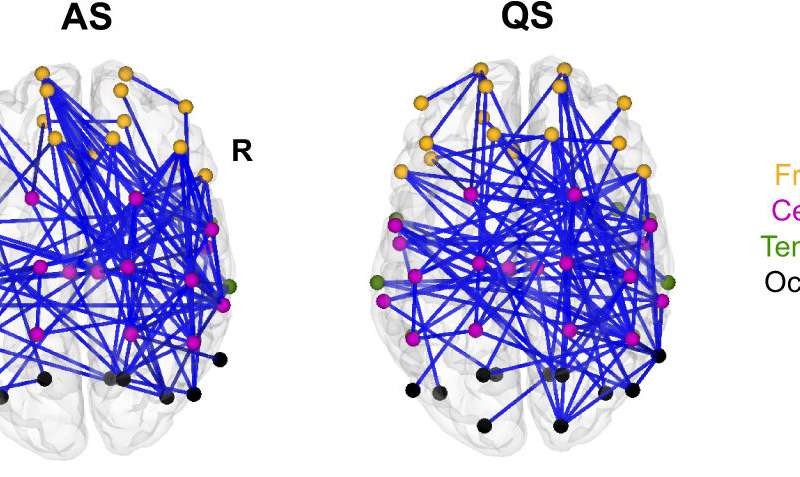 “Treatment of premature babies in the intensive care unit has improved enormously, but supporting brain development is still a global challenge. Along with treatment innovations, better methods are needed to measure how the new treatments directly affect the developing child’s brain,” says Professor Sampsa Vanhatalo, who led the research.

“The new analysis methods for infant’s brain function showed that FNI affected development of the baby’s brain networks such that by term age they closely matched those of a full-term control group. And most importantly, we found that these changes also link to better neurocognitive development at 18 months,” says Ph.D. researcher Pauliina Yrjölä, who carried out the computational analyses.

“The current research also shows how important it is to combine long-term technical research and development with innovative development of clinical treatments. In Helsinki, pioneering neuroscience work has been carried out for two decades to improve the assessment of infant brain function, while in New York exceptionally interesting non-pharmacological research on the treatment of premature infants has been carried out. The results open up a lot of perspectives both in the field of neuroscience research and clinical treatment,” says Dr. Anton Tokariev, who was responsible for the technical development. 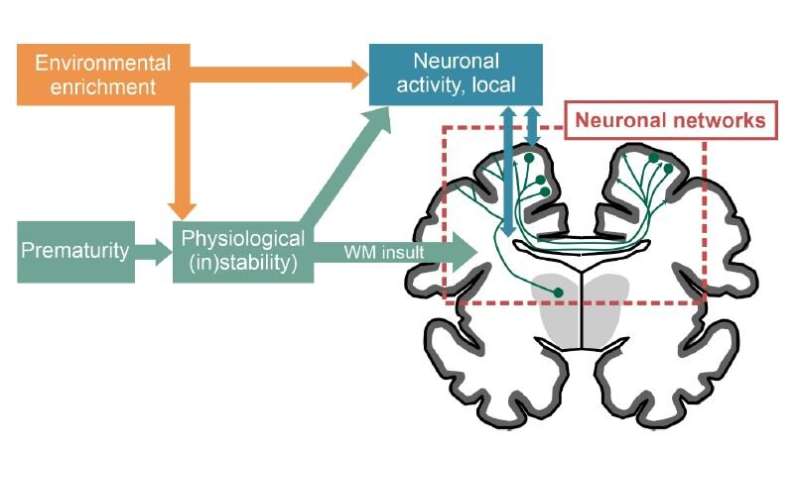 In recent years, several studies have introduced various approaches to “enrich” the infant’s environment in the neonatal intensive care using specific sensory stimuli such as music, massage or skin contact. A new study conducted now emphasizes the importance of the natural live interaction between parent and child. The research shows that supporting the emotional connection between mother and infant leads to direct improvements in the brain activity networks, the foundation of lifelong neurocognitive performance.