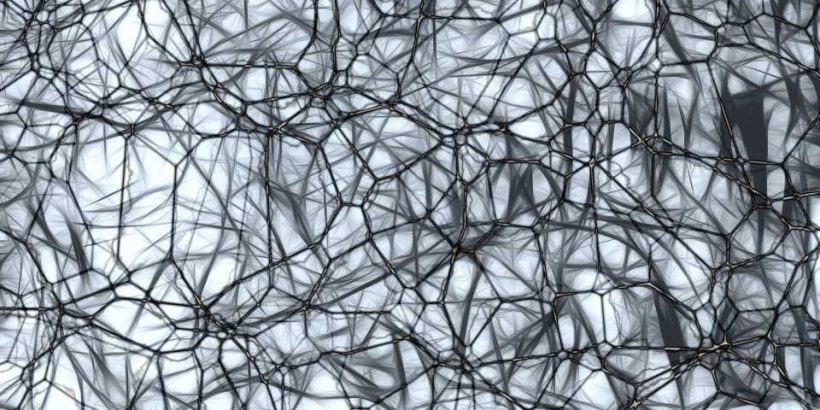 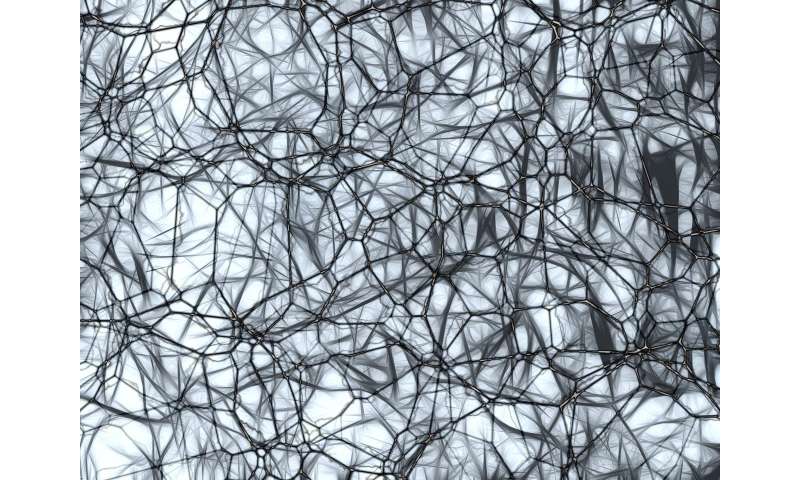 Stimulating the brain’s circuitry related to addiction can create strong desires even for something that hurts.

These targets, for different rats, were either sugar, cocaine or even an object painful to touch, each paired with brief amygdala excitation. The addictive-type desire was equally strong, whether the target was liked or disliked, the researchers found.

The pain-target group of rats had amygdala laser excitations paired with voluntary encounters of an object that gave an electric shock whenever touched (an immobile rod sticking out of a wall). After a number of brain activation and shock pairings, those rats came to compulsively seek out the electrified rod, climbing over a barrier to reach and touch it repeatedly, and subject themselves to shocks repeatedly.

A different group of rats, choosing between sugar and cocaine, became ‘sugar addicts’ after amygdala laser activations were paired with earning sugar. Those rats single-mindedly pursued sugar and ignored the chance to earn intravenous cocaine.

A third group given the same sugar-cocaine choice became ‘cocaine addicts’ after their amygdala laser activation was paired with earning cocaine. Those rats pursued only cocaine while ignoring sugar.

Amygdala laser activations by themselves were not particularly rewarding, and could even increase fear in some other situations, demonstrating its emotional flexibility. The amygdala activation had to be combined with the sugar/cocaine/shock target in order to create the strong desires, the study showed.

In each desire group, the amygdala recruited additional addiction-related brain circuitry to create a strong and narrowly focused wanting for its paired target, whether the target itself was pleasant or painful,” said Kent Berridge, U-M professor of psychology.

The findings reveal how brain circuitry can create addictive-like maladaptive desires for particular targets, even in the absence of any pleasure. The results also help reveal how emotional brain systems can, in certain circumstances, flexibly switch between generating opposite motivations of desire and fear, said Shelley Warlow, a postdoctoral fellow at the University of California at San Diego and the study’s lead author.