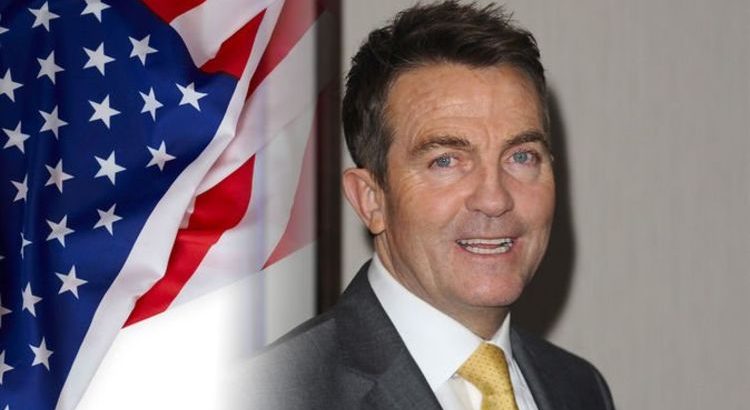 Bradley Walsh has been trekking across America, alongside son Barney, to take part in dangerous activities for the second series of their TV show. The latest stunt performed by the pair led to Bradley being admitted to hospital. Just what exactly had happened?

Attempting a rodeo class, where Bradley rode a bucking bull, the 59-year-old only fell off and broke his back in three places.

Causing injury to his transverse process L3, L4 and L5 – that Winchester Hospital confirms as the “wing-like bones on the right and left side of each vertebra in the spine” – Bradley needs to be more careful trying to keep up with his 23-year-old son.

Sharing son Barney with wife of over 20 years, Donna Derby (a choreographer and a former dancer), Bradley had the option of attending a novice rodeo class but chose the more challenging version.

Appearing on This Morning, Bradley spoke to Holly Willoughby and Phillip Schofield about the whole fiasco.

“What happened was, I fell awkwardly,” he said. “My life’s ambition was to go on a rodeo…

“And I was like ‘yeah I’ll have a go at that’. Then, unfortunately, I fell slightly wrong.”

A self-confessed fan of cowboy movies, Bradley revelled in the idea of riding a bucking bull. 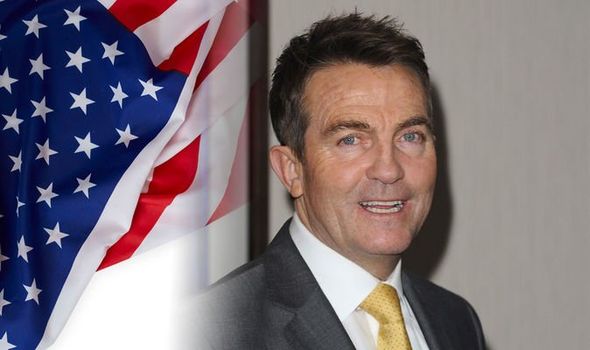 But the dream was short-lived when his sudden fall led him straight through the doors of Southview Hospital, Ohio.

Usually, breaks in the back can take up to six weeks to heal with treatment involving bed rest and the requirement of a back brace.

Winchester Hospital outline common causes of breaks in the back, which include:

Older adults are at a higher risk of suffering from back bone fractures, as well as those who suffer from osteoporosis.

The hospital continues that risk factors include low muscle mass, contact sports, not wearing a seatbelt and being around violence.

To confirm if one has a broken back or not, the patients’s health history and any symptoms will be noted by a doctor.

As stated by Winchester Hospital, symptoms of a back fracture include: 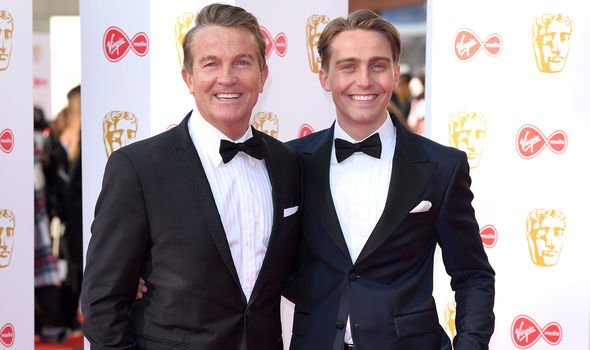 Diagnosis will be confirm by either an X-ray, MRI or CT scan to take images of the spine, and nerve damage will also be assessed.

Fortunately, Bradley’s injury wasn’t at the extreme end of the spectrum.

“It sounds a bit more severe than it actually is,” he added.

“I was up and walking the next day and driving the RV – you’ve got to push yourself.” 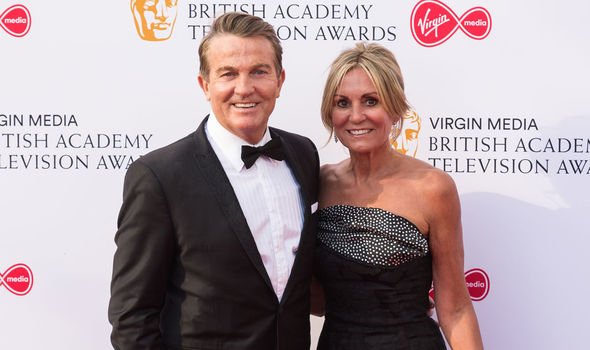 Having suffered from an ankle injury, which put a stop to his early professional football career (having been signed to Brentford FC in the late 1970s), Bradley is keen not to let his most recent accident affect his adventures with his son.

Having already starred in a first series together, the father-and-son duo went on to do a second series.

In the latest season, they can be seen swimming with sharks and trying to hoverboard.

Bradley and Son: Breaking Dad continues on Wednesdays at 8pm on ITV.