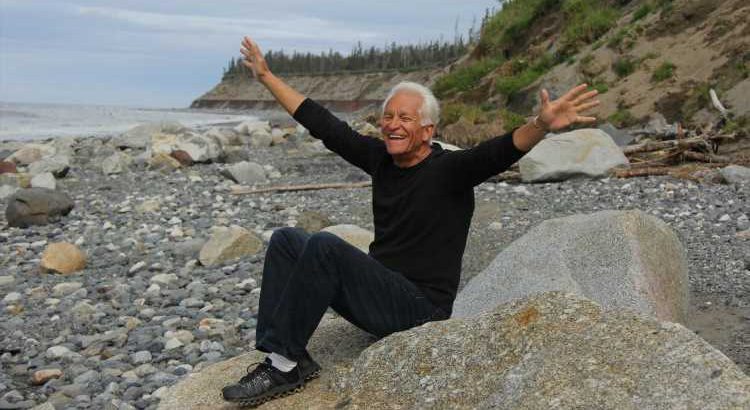 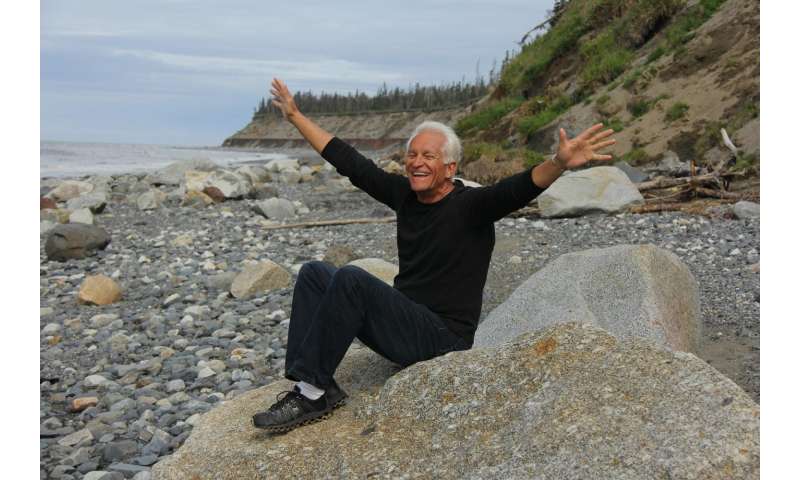 Baby boomers – that’s anyone born in the U.S. between 1946 and 1964—are 20% of the population, more than 70 million Americans. Decades ago, many in that generation experimented with drugs that were both recreational and illegal. Although boomers may not be using those same drugs today, many are taking medications, often several of them. And even if those drugs are legal, there are still risks of interactions and side effects.

The taking of multiple medications is called polypharmacy, typically four or more at the same time. That includes prescriptions from doctors, over-the-counter medicines, supplements and herbs. Sometimes, polypharmacy can be dangerous.

I am a geriatrician, one of only 7,500 in the U.S. That’s not nearly enough to accommodate the surging number of elderly boomers who will need medical care over the next two to three decades—or help in dealing with the potential problems of multiple drug use.

Reactions to medications can change over time

We geriatricians know that polypharmacy isn’t always bad; multiple medications may be necessary. If you’ve had a heart attack, you might be on four medications or more – beta-blockers, ACE inhibitors, statins and aspirin, for instance. And that’s appropriate.

But about half of older adults take at least one medication that’s not necessary or no longer needed. Doctors need to periodically reevaluate to make sure each medication is still right for the patient and still the correct dose. During treatment, the patient’s weight may fluctuate, either up or down. Even if it stays the same, body composition might change; that occurs as people age. As a result, one may react differently to a drug. That can happen even with a medication a person has been on for years.

Polypharmacy often means higher health care costs and more drug interactions. Patients are more likely to miss medications or stop taking them altogether. Sometimes, physical activity diminshes; falls, cognitive impairment, malnourishment and urinary incontinence increase; there may be less ability to do daily tasks. Those on five or more medications have a much higher incidence of having an ADE—an adverse drug event—compared to those using fewer meds. Making matters worse, the symptoms of polypharmacy are sometimes masked and taken as signs of aging.

Studies have suggested solutions, with better coordination among care providers being one. Making the pharmacist an integral part of routine care is another. The increasing use of electronic patient records helps. So do smartphone apps, sometimes an easier way for patients and providers to connect. But so far, there’s no magic pill, and as researchers and clinicians investigate improvements, much of the burden remains on patients and their families.

There are steps you can take to stay safe, however. Regularly clean out the medicine cabinet and get rid of expired medicines or those you’re no longer taking. Either throw them away or ask your doctor or pharmacist about the best way to dispose of them. When seeing the doctor, bring in the meds you take and review each one in detail. Make certain you need to continue taking them all and verify the right dose.

You can also check the PIMs list, also known as the Beer’s List. Published by the American Geriatric Society, it’s an index of medications potentially harmful to the elderly. Some are linked to increased risks of side effects, and not a few are sold over-the-counter without prescription.

That includes medicines containing antihistamines like diphenhydramine, or Benadryl. In the elderly population, Benadryl carries an increased risk of dizziness, confusion and urinary retention. Medicines that are part of the NSAID family (nonsteroidal anti-inflammatory drugs) are also on the list. In some elderly patients, they can cause high blood pressure or kidney failure. Commonly used medicines in the NSAID family are those containing ibuprofen or naproxen.

Just because a medicine is on the Beer’s List doesn’t mean your doctor was wrong to prescribe it, or that you should stop using it. Instead, use the medication with caution and discuss with your doctor to make sure you need it. Determine with your doctor the lowest useful dose, monitor for side effects, and speak up if you have any.

As a geriatrician, I see patients in an outpatient setting, either as their primary care provider or as a specialist consultant. We review medications at every visit: the list, the dose and how often the patient is taking it. A true and accurate medication list is the critical first step in geriatric care.