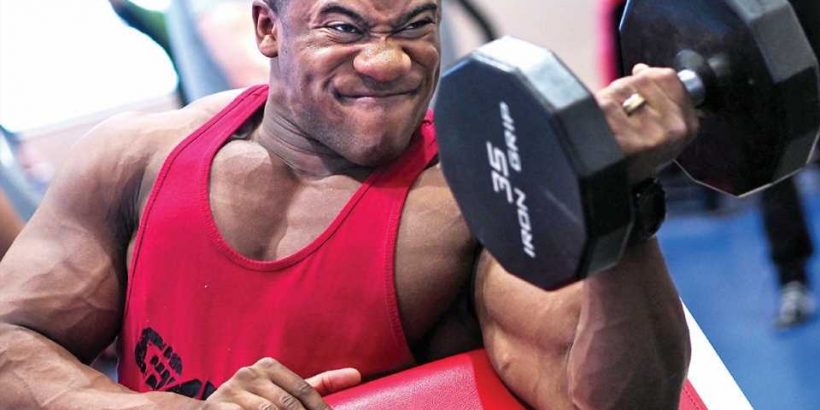 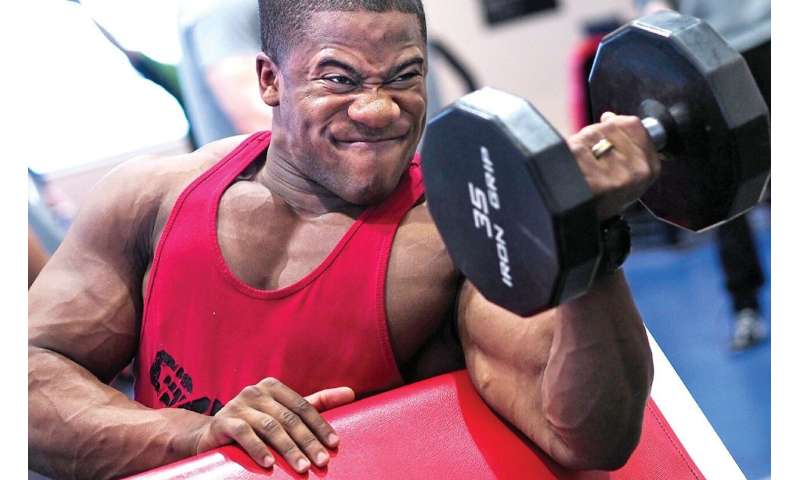 Fitness doping is still common despite well-known risks. Researchers at the University of Gothenburg and Linnaeus University have made an ethnographic study to understand the processes by which a person becomes or unbecomes a “fitness doper.”

The new book “Fitness Doping. Trajectories, Gender, Bodies and Health” investigates processes by which persons in gym and fitness cultures becomes and unbecomes a “fitness doper.” The empirical material consists of interviews, observations and studies of online communities. The researchers have followed the users to their training and visited them at home to get an insight into their daily lives.

“We have been interested in how a person becomes a fitness doper, what makes them stop using doping agents, the significance of gender and how they reflect on health issues and adverse effects,” says Thomas Johansson, professor Professor of Child and Youth Studies at the University of Gothenburg.

Earlier research has shown that 4 to 5 percent of visitors to fitness centers are using doping agents.

“The subjects in our study have mostly used doping agents such as anabolic-androgenic steroids and growth hormones, but also substances as insulin and ephedrine. In addition to that, different medicines are used to deal with adverse effects,” says Thomas Johansson.

There are physical as well as psychological adverse effects of doping, including increased irritability, depression, hair loss and kidney dysfunction. So why do people use doping agents despite the well-known risks?

“People are using doping agents to change the body in one way or the other. It may be to build muscles and get a body that we associate with masculinity, but it may also be to burn fat to fit body ideals and ideals of beauty. Some other motives are to contest in bodybuilding or fitness, or to become a part of a subcultural training community.”

Men and women are using different doping agents because they affect the body in different ways.

“Some doping agents have androgenic effects. That includes growth of facial and body hair, deepening of voice and building of muscles. Because of that women often use other kinds of doping agents. But there are also differences within men’s and women’s use.”

The research project has resulted in three books written by Thomas Johansson and Jesper Andreasson, associate Professor at Linnaeus University—The trilogy can be said to be an examination of our time, a time in which the body is central in many ways and in which people are expressing themselves through the body. But the trilogy is also about the consequences in regard to health, identity, belonging and alienation.

A trilogy about gym and fitness culture

The research project Pumping up the ego: Biographical studies on young people’s doping trajectories has resulted in three books: