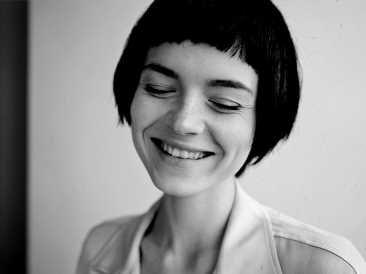 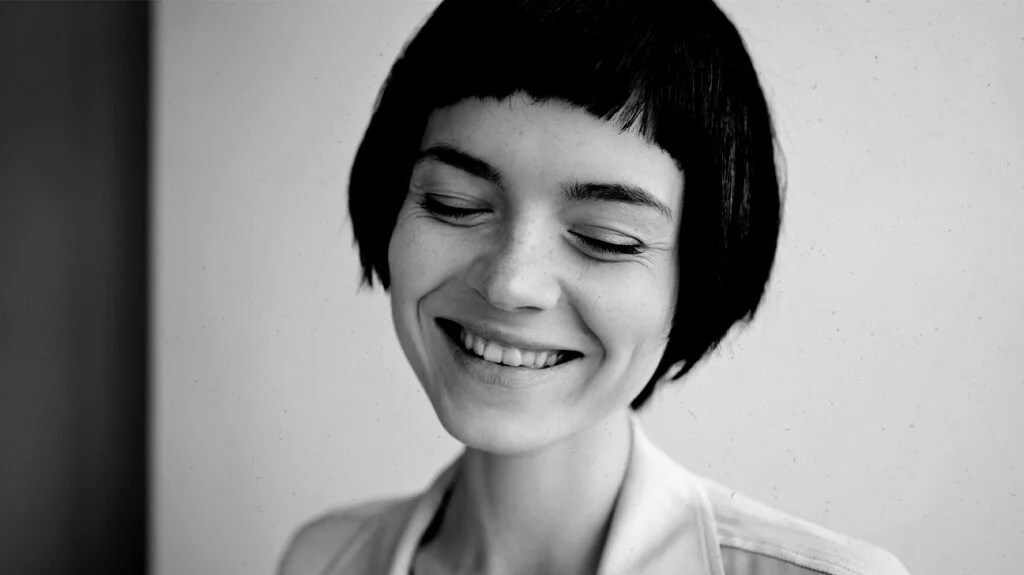 LCA primarily affects the retina’s photoreceptors—neurons that convert light to electrical signals for interpretation in the brain. At least 27 gene variants can lead to this condition.

Studies have shown that synthetic retinoid treatments are well-tolerated and rapidly improve visual function in some children with LCA. However, how much such pharmaceutical methods can improve adult visual circuits remains unclear.

Recently, researchers tested the effects of synthetic retinoids in an adult mouse model of LCA.

The study was published in Current Biology.

Commenting on the findings, Dr. Rando Allikmets, professor of ophthalmic sciences at Columbia University Department of Pathology and Cell Biology, who was not involved in the study, told Medical News Today:

“The study showed that some brain plasticity remained in mice that were blind from birth, which could help with restoring vision ie., that the brain in individuals who have been blind from birth can still receive and process visual signals.”

“This goes against the common perception that if the brain is ‘not trained’ in individuals who never had any acceptable vision, there is no hope. This study suggests that there may [indeed be some hope, and that is the] novel and exciting part of the study’s conclusion.”
— Dr. Rando Allikmets

For the study, the researchers administered a synthetic retinoid known as 9-cis-retinyl acetate—previously shown to improve vision in children—to adult mouse models of LCA.

The mice received injections for seven consecutive days and were monitored thereafter.

The researchers noted that mice who received the drug experienced more electric activity in their retina when exposed to light and superior optomotor reflexes (OMR)—orienting behavior linked to visual motion—compared to controls.

Although primary visual cortex neurons that responded to light stimulation from the opposite-side eye doubled after treatment, they became less responsive over time.

Meanwhile, signals coming from the same-side eye pathway increased the number of activated neurons by 5-fold immediately after treatment and during the post-treatment period.

How a retinoid improves retina function

“It is traditionally thought that if the brain doesn’t receive electrical signals from the eyes during early development, it never ‘learns’ the ability to process visual stimuli—a sort of ‘use it or lose it’ situation at the cell level,” said Dr. Tim Corson, Merrill Grayson senior professor at the Department of Ophthalmology at Indiana University School of Medicine, who was not involved in the study, told MNT.

“Patients (or mice) with LCA type 14 can’t produce a ‘retinoid’ chemical needed for the photoreceptor cells of the retina to convert light energy into electrical signals. It is known that treating animals or humans with this retinoid bypasses this problem, allowing the retina to partially function,” he added.

“What is surprising about this new study is that retinoid treatment not only rescued retinal function in mice with LCA type 14 but also stimulated activity in the part of the brain where visual signals are processed. This suggests that the neuronal pathways in eyes of adult mice with LCA can still ‘learn’ to process information from the retina, resulting in quite good vision after treatment.”
— Dr. Tim Corson

The researchers concluded that their findings demonstrate the plasticity of the adults’ central visual system alongside the potential for retinoids to treat adults with retinal conditions.

When asked about the study’s limitations, Dr. Corson noted that as improvements in vision were evident for only a few weeks, repeated dosing of retinoids would be necessary for long-term therapy.

“More behavioral assays are needed in the future to determine what this means functionally, and the complete picture of how these improvements in vision would appear to human LCA patients remains to be seen,” he said.

“Finally, only one disease model of LCA—type 14—was studied. It is likely that these findings might translate to other forms of LCA and retinal blindness, but this will need to be explored,” he added.

Dr. Abigail Hackam, professor of ophthalmology at the University of Miami Miller School of Medicine, who was also not involved in the study, pointed out that the study was only conducted in animals.

“A limitation, of course, is that the study was conducted in mice. Many findings from experimental studies performed in rodents can be extrapolated to humans, but definitely not all. Using mice allows the identification of underlying mechanisms that lead to visual function rescue, which could also lead to the development of new effective treatments that would eventually be tested in patients using carefully designed clinical trials.”

Dr. William Merigan, professor of ophthalmology at the University of Rochester Medical Center, who was not involved in the study, said:

“Retinal therapies such as the described [one] here are pretty effective at giving affected children restored vision, and one may be interested to see if giving this treatment to adults will also work or if recovery will be blocked by the deprived brain. This remains complicated since the photoreceptors involved here [were] degenerated in the mouse disorder studied in this manuscript.”

Dr. Merigan acknowledged that the data for this study on vision restoration was carefully collected but that it did not give “a strong take-home message that cannot be altered by future work.”