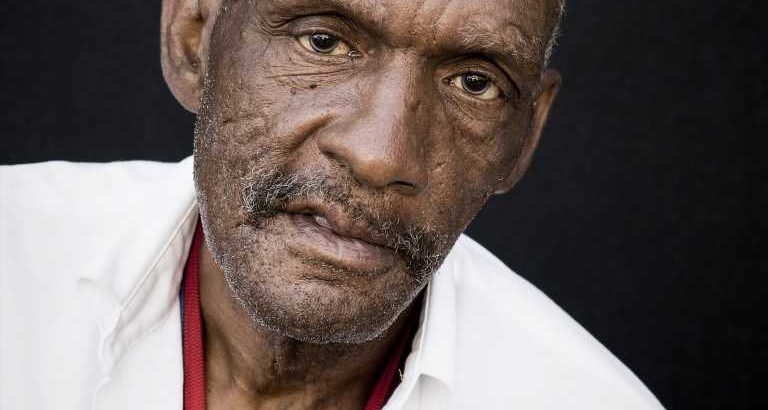 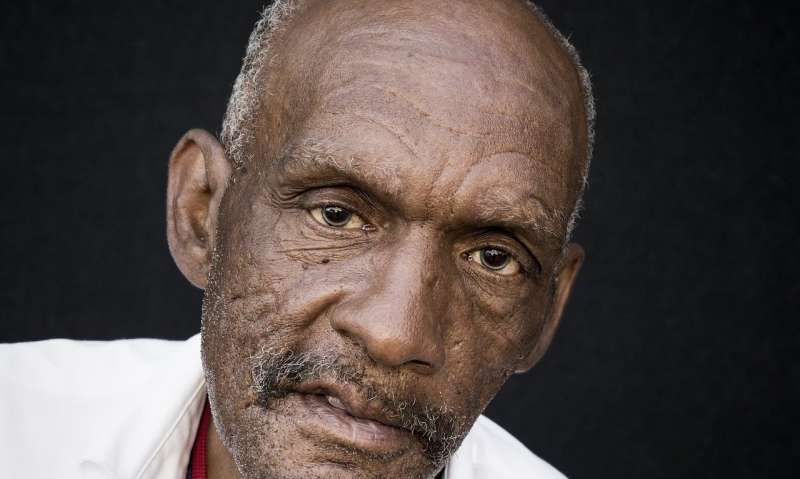 In “Slave Past, Modern Lives: An Analysis of the Legacy of Slavery and Contemporary Life Expectancy in the American South,” Robert L Reece, an assistant professor of sociology at UT Austin, finds that counties in former slave states that had higher proportions of enslaved people in 1860 also had lower Black life expectancy, on average, between 2016 and 2018.

The study controlled for other factors affecting life expectancy, such as household income, poverty, access to healthcare and occupational hazards. Almost 30 such factors were accounted for in Reece’s research, which allowed him to isolate the effect of the legacy of slavery.

“To be clear, this effect goes beyond income or poverty,” said Reece. “What this study shows—that slavery continues to have a direct effect on present-day life expectancy—is what you see when you control for a wide variety of other institutional and individual factors. This isn’t just poverty or lack of healthcare under a different name.”

White life expectancy in such counties was higher than in others during the same period, suggesting that the legacy of slavery also functions to lengthen life expectancies of white people in former slave states.

Reece’s paper, recently published in the Journal of Black Studies, builds on previous research linking slavery and social and economic outcomes, such as income, poverty, segregation, crime, and political polarization. The effect, Reece writes, is to show how ubiquitous the impacts of slavery remain in the United States, especially in former slave states. Those impacts aren’t evenly spread, however: Even within southern states, the long-term effects of slavery—such as lower life expectancy for Black people—are felt most strongly in areas where there was a higher concentration of enslaved people pre-1860.

“This research points to the role of history in shaping public health outcomes,” he said. “As we try to weather a pandemic and root out the causes of health inequities, it is important that we consider all of the factors involved. Research like this shows that people are suffering for factors out of their control, which begs a strong policy intervention. And, as conversations [continue] surrounding racial reparations for Black American descendants of chattel slavery, research like this demonstrates the ongoing harm inflicted on people from that institution, which also demands a strong policy intervention.”

While the link between slavery and negative, ongoing health and social outcomes has been established, the exact mechanism by which the legacy of slavery affects life—and life expectancy—today is more difficult to pinpoint. Reece writes that existing research suggests that slavery may affect contemporary outcomes because behaviors and priorities established pre-1865 remain entrenched in local communities. Those priorities then continue to influence social and economic outcomes.

At the same time, the legacy of slavery in such counties works to prioritize white health outcomes. Places with stronger ties to slavery may place greater emphasis on maintaining the health of the local white population, Reece writes, and the social networks in those places may prioritize white people’s needs and health. This could explain why the life expectancy of white people is higher in the very areas where Black life expectancy is depressed.