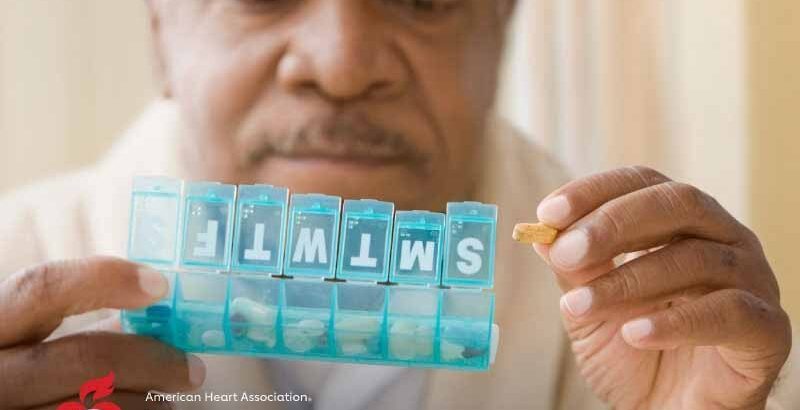 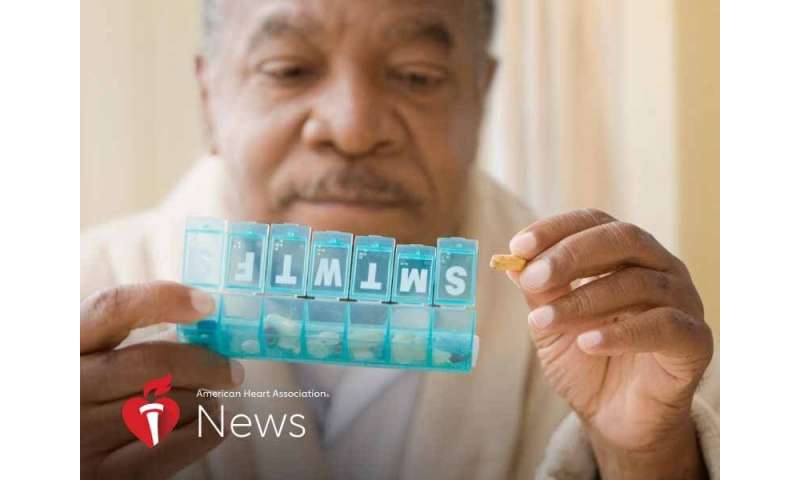 Black adults with hard-to-treat high blood pressure often don’t get the right medications or receive counseling about the use of healthy behaviors to lower blood pressure, according to a new study.

Past research shows blood pressure is more difficult to control in Black adults than in white adults, and that an estimated 400,000 strokes, heart attacks and other cardiovascular events among Black adults could be prevented each year if blood pressure control could be achieved.

The new study, published Monday in the American Heart Association journal Hypertension, zeroed in on Black adults with so-called resistant hypertension, which is when a person needs four or more drugs to control their blood pressure.

Researchers looked at data from 1,776 Black adults in the United States with resistant hypertension who took medication to lower their blood pressure. First, they examined lifestyle factors, including body mass index, physical activity levels, and whether a person smoked or drank alcohol. Then they calculated how many participants took the prescription drugs recommended for resistant hypertension.

They found most study participants didn’t smoke or drink alcohol, but they did have low levels of physical activity: 82% got less than the recommended 150 minutes per week of moderate-intensity activity or 75 minutes of vigorous activity. Half the participants reported no physical activity. In addition, fewer than 10% were at the recommended BMI level.

Lead author Aisha Langford said she wasn’t surprised by the low physical activity and poor BMI scores because other studies of people with high blood pressure showed similar results. But she said it was “eye-opening” to find so few people taking the recommended medications.

While the study didn’t look into why so few were prescribed the medications, Langford said doctors might not be aware of the 2018 AHA scientific statement recommending those two types of drugs for treating resistant hypertension.

“Also, primary care clinicians are sometimes dealing with patients who have diabetes and many other health issues, so they may not have time for a careful selection of anti-hypertensive medications,” said Langford, an assistant professor at New York University’s Grossman School of Medicine.

“Those things can really help, but they’re not always discussed because they can be more difficult to do than just taking a pill,” she said.

She’s conducting new research on shared decision-making between Black adults and their primary care doctors, including decisions about proper nutrition to battle hypertension.

“It’s very confusing to some people who say, ‘What exactly is a healthy diet?’ They mention they’ve never heard of the DASH diet, which is an evidence-based eating pattern that helps reduce blood pressure,” Langford said.

She also called for more research to figure out how doctors choose to prescribe certain types of blood pressure medication.

“This study is important because it shows that as hard as we’re working to control hypertension, there is substantial room for improvement at the patient, provider and system levels,” said Dr. Chery Dennison Himmelfarb, vice dean for research and a professor at Johns Hopkins School of Nursing.

Health care providers need to ask patients more questions and help them set and reach goals for reducing their blood pressure, said Himmelfarb, who was not involved in the new research.

Patients should take a more active role, she said, including monitoring their blood pressure at home. “Research shows this strategy helps individuals see the progress or lack of progress they’re making, which may be associated with their behaviors.”

Himmelfarb urged people with high blood pressure to have frank, ongoing conversations with their doctors.