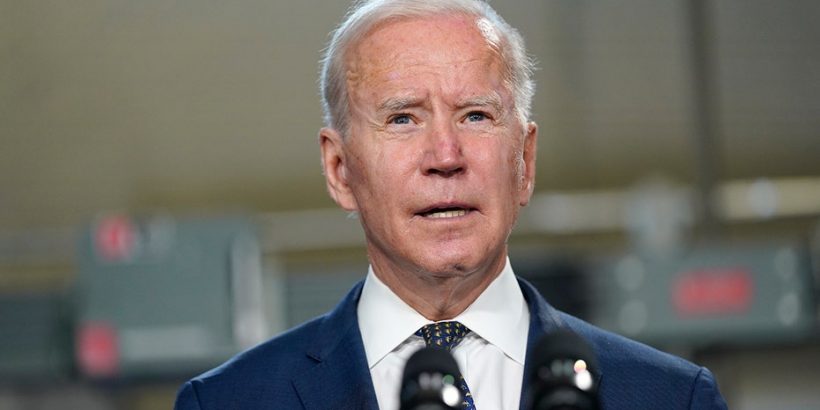 President Joe Biden is expected to announce a new vaccination goal on Tuesday while providing an update on the pandemic, aiming for 160 million U.S. adults to be fully inoculated against coronavirus by July 4. According to federal data, over 105 million Americans, or nearly 32% of the population, are now fully vaccinated.

Biden is also expected to aim for 70% of the U.S. adult population to have one vaccine shot by July 4, which currently stands at 44.4%, per CDC estimates.

In a bid to meet the new goal, the president is also expected to direct tens of thousands of pharmacies in the federal pharmacy program to offer walk-in appointments, while federal resources will also be used to support more pop-up clinics and smaller community vaccination sites, as well as additional mobile clinics.

In an effort to increase vaccinations among those living in rural communities, where vaccine hesitancy has proved to be a major hurdle since the rollout began, the president will also direct new allocations of the vaccine to be sent to rural health clinics across the country. Additional funding will also be used for community outreach and engagement to assist in vaccination efforts, according to a preview of expected remarks.

GET THE FOX NEWS APP

The news comes as Walmart and Sam’s Club announced on Tuesday that pharmacy locations nationwide will begin administering walk-up COVID-19 vaccines in addition to pre-scheduled appointments.

Biden is also expected to address inoculation efforts among the nation’s teenagers, should previously-authorized jabs see expanded approval to include younger age groups.