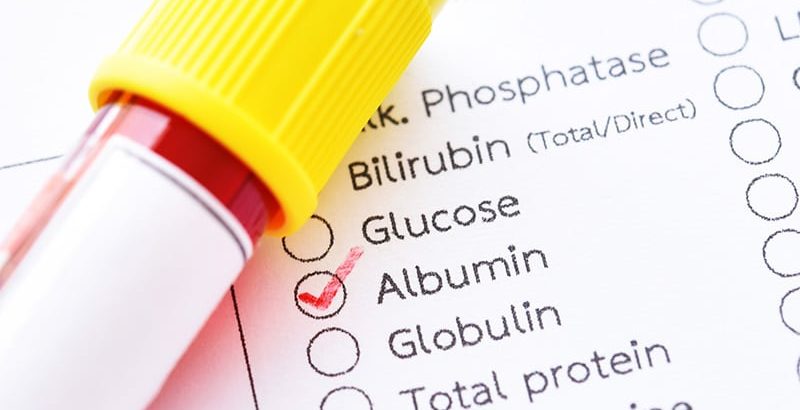 A one-size-fits-all approach may not be the best way to treat albuminuria in patients with diabetes.

Multiple guidelines recommend a renin-angiotensin system (RAS) inhibitor (an angiotensin-converting enzyme inhibitor or angiotensin-receptor blocker [ARB]) as the first-line agent to treat patients with diabetes with micro- or macroalbuminuria. But results from a controlled study of 63 people with diabetes showed that in nearly half an agent from a different drug class outperformed an ARB for bringing down albuminuria.

“No one size fits all,” Curovic declared in conclusion.

At the start of the study, each person came off any RAS inhibitor, SGLT2 inhibitor, or DPP-4 inhibitor they may have been taking. The study excluded people taking a glucagon-like peptide-1 (GLP-1) receptor agonist. After a 12-week washout, participants started one of the four study agents for 4 weeks, followed by a 4-week washout. The cycle was repeated another three times until everyone received all four study agents.

During the final 4-week washout and 4-week treatment phase of the study, the best-performing agent for each participant from the first round was readministered to assess consistency of the effect.

Treatment with the ARB telmisartan ran true to form and performed best in 33 patients (52%). But notably, the other 30 patients — nearly half — had their best albuminuria-lowering response to one of the other three drugs. Eleven patients (17%) had their most robust albumin reduction with empagliflozin, another 11 fared best with linagliptin, and eight participants (13%) had their largest drop in albuminuria with baricitinib, Curovic reported.

“A Step Toward Precision Medicine”

“This is an important first step in pushing treatment of diabetic kidney disease toward a precision medicine approach,” commented Christine P. Limonte, MD, an endocrinologist at the University of Washington in Seattle who was not involved with the study. “This is a practical way to assess patient responses and determine individualized care,” she said in an interview.

Curovic provided additional details on what the study showed. The first agent each participant received didn’t seem to be a factor, as 62% of participants had their best response to the agent they received second, third, or fourth. The results also showed no significant pattern of correlated responses to the four drugs but exhibited significant consistency between the initial response to the best agent and the second exposure.

Researchers also found that telmisartan most often produced clinically significant reductions in albuminuria: baseline levels dropped by at least 30% on treatment. That happened in 31 of the 33 participants (94%) in whom telmisartan produced the best response but in just 14 of the 30 participants (47%) who had their best response to a different agent. Baseline severity of albuminuria did not seem to influence subsequent drug effects.

“The results suggest that maybe we should stop continuing to treat patients with a RAS inhibitor when it doesn’t work,” unlike current practice when additional drug classes get added on top of the RAS inhibitor when the initial response is inadequate, Curovic suggested.

He also cautioned that future studies need to determine whether the same response pattern holds up for more meaningful clinical endpoints than merely albuminuria reduction, although experience shows that this response is a good surrogate for clinically important outcomes. He also called for further research to try to determine why people with diabetes have such divergent responses to these drugs as well as how agents from the GLP-1 receptor agonist class perform.

The study is also limited by its small size, making it primarily a proof-of-concept result, noted Limonte. Data are also needed on how the differences seen with brief treatment relate to longer-term management.

For example, results from many studies have established that SGLT2 inhibitors and GLP-1 receptor agonists improve long-term kidney outcomes. “Which drugs work additively long-term is an important next question,” Limonte said.

ROTATE received partial funding from Boehringer Ingelheim and from the Novo Nordisk Foundation. Curovic and Limonte had no disclosures

Mitchel L. Zoler is a reporter for Medscape and MDedge based in the Philadelphia area. @mitchelzoler