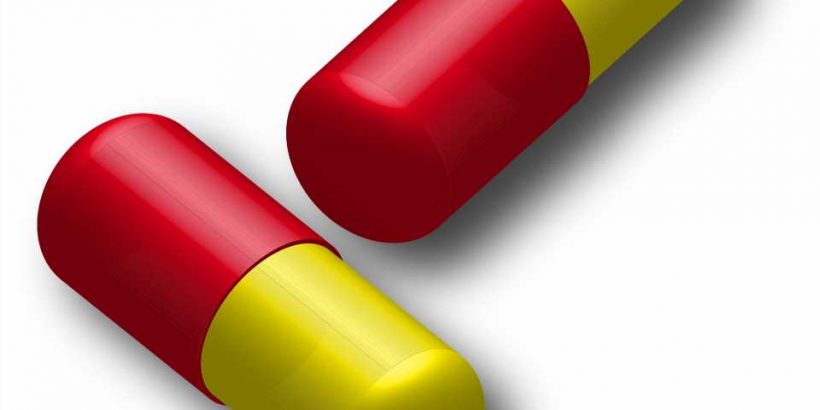 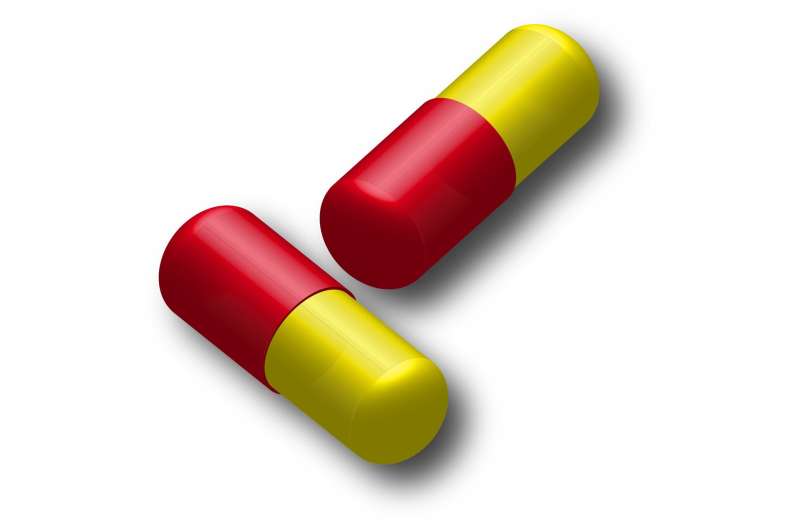 A new systematic review by University of Liverpool researchers highlights the positive impact that triple-combination therapy has on the wellbeing of people with Cystic Fibrosis (CF).

In August 2020, the European Commission formally granted a license to Kaftrio, the first triple-combination therapy to tackle the underlying cause of CF. The treatment, which combines elexacaftor, tezacaftor and ivacaftor, is now available on the NHS bringing hope to thousands of people living with CF across the UK.

Over 80% of people with cystic fibrosis have at least one copy of the defective genetic variant F508del. In England, Kaftrio can be prescribed to people aged 12 and over with two copies of the F508del mutation, or one copy of F508del and one copy of a ‘minimal function mutation’.

In a new Cochrane Library review, researchers looked at different drugs (or drug combinations) for correcting the F508del mutation, including, for the first time, data from three Kaftrio trials.

They looked at 19 Randomised Controlled Trials that included monotherapy, dual therapy and triple therapy approaches among 2959 participants worldwide and assessed their impact on outcomes important to people with CF, such as survival, quality of life, lung function and safety.

The team found that for people with CF with one or two F508del variants aged 12 years or older, there is high-quality evidence that after six months, triple therapy with the drugs elexacaftor, tezacaftor and ivacaftor improves quality of life and lung function (with few side effects). However, further trials are required in children (under 12 years) and those with more severe respiratory function, as well as further long-term safety monitoring.

Professor Kevin Southern led the review and has been involved in the care of children with CF for over 30 years.

Commenting on the findings, he said: “It has been great to work with the team to produce this comprehensive review, which clearly identifies the positive impact that triple therapy has on the wellbeing of people with CF.

“The benefits identified in trials will prove to be transformational for young adults with CF, who can now focus on maintaining good health as they move through adult life.