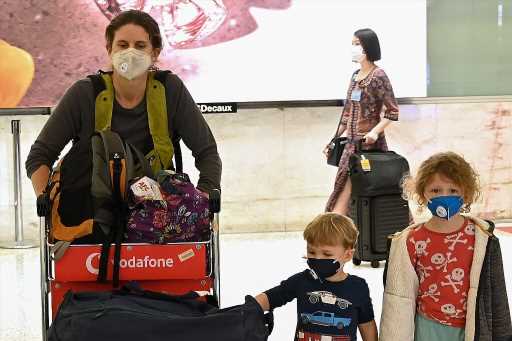 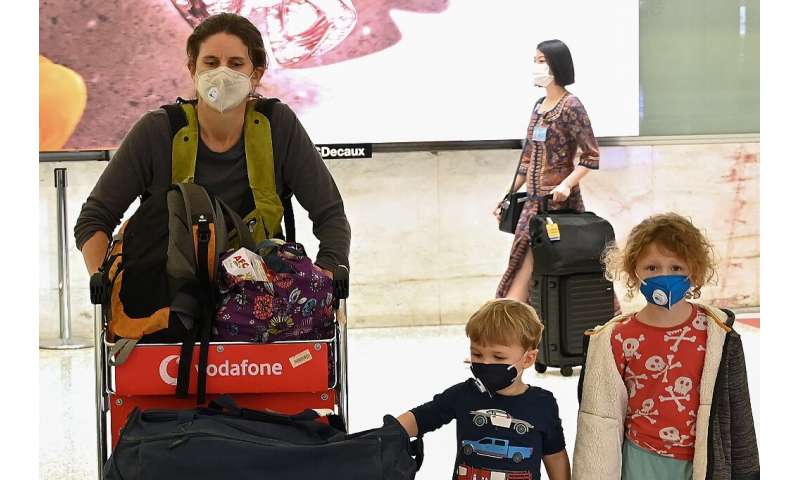 Australia’s government told its citizens Wednesday not to travel abroad and warned those already overseas to rush home as it took unprecedented steps to choke off the spread of the coronavirus epidemic Down Under.

Prime Minister Scott Morrison also ordered a halt to “non-essential” indoor gatherings of more than 100 people, on top of an existing ban on outdoor events of more than 500 that has stunned the sports-mad nation.

Although Morrison called the extraordinary travel crackdown an “indefinite ban” on foreign trips, the advice released by the government was couched as a recommendation.

“Regardless of your destination, age or health, our advice is do not travel at this time,” the foreign ministry’s Smart Traveller alert said.

A spokesman for national carrier Qantas said it would continue issuing tickets to Australians wanting to leave the country on the few flights it continues to operate.

“We haven’t seen this sort of thing in Australia since the end of the First World War,” he said.

Australia has more than 500 confirmed cases of coronavirus and six fatalities.

But the number of infections have been escalating daily, with the majority of these new cases being returning travellers or people infected by them.

Australia on Wednesday joined neighbouring New Zealand in urging citizens overseas to return home promptly or risk being stranded in an ominous sign they expect flights to the remote South Pacific nations may shut down entirely.

Both countries had already ordered all travellers arriving from overseas to self-quarantine for two weeks.

In announcing the ban on indoor gatherings of more than 100 people, Morrison excluded public transportation, shopping sites, health facilities and schools from the measure.

He rejected growing calls for the government to close all schools, as has been done in other countries, saying the impact on society and the economy from such a closure would be “severe”, costing “tens of thousands of jobs”.

“Whatever we do we have to do for at least six months,” he said, adding that among other consequences a long school closure would remove 30 percent of workers from the healthcare industry as parents remained home with their kids. 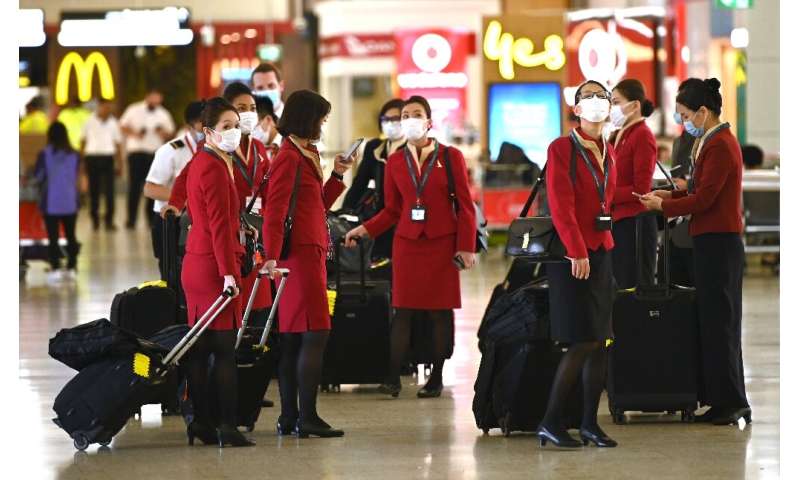 Australia’s chief medical officer, Brendan Murphy, also ruled out the kind of blanket shutdown that has been imposed in parts of Europe.

“A short-term, two-to-four-week shutdown of society is not recommended by any of our experts,” he said, speaking alongside Morrison. “It does not achieve anything, we have to be in this for the long haul.”

Sydney airport was quiet Wednesday, with a nearly empty arrivals hall and a limited number of departing flights, though check-in lanes for those were crowded.

Shea de Lorenzo, who said she made it onto a rare international flight out of Sapporo, Japan, expressed relief to have made it home.

“The options for New Zealanders to get home are reducing dramatically.”

New Zealand police meanwhile said they started checking up on recently arrived travellers to confirm they were following self-quarantine orders, visiting some 50 people.

Authorities in New Zealand and Australia have warned that anyone failing to follow the quarantine rules faces possible fines and even jail terms in some jurisdictions.

Morrison also joined supermarkets in calling for an end to panic buying, which has led to empty shelves and hit the most vulnerable hardest.

“We discourage the panic purchase of food and other supplies,” Morrison said.