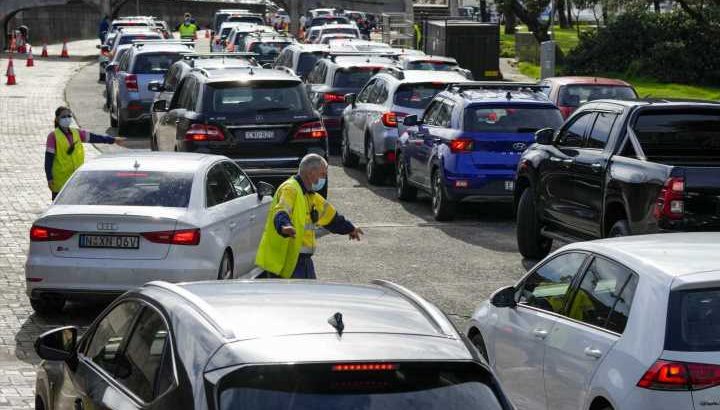 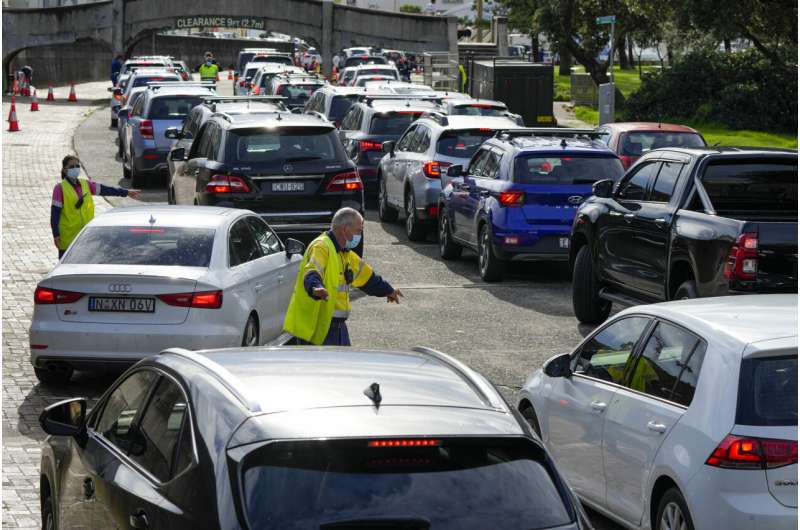 Australia on Friday reported its deadliest day of the pandemic with 80 coronavirus fatalities, as an outbreak of the omicron variant continued to take a toll.

But Dominic Perrottet, premier of the most populous state, New South Wales, said a slight decrease in hospitalizations gave him some hope about the strain the outbreak is putting on the health system.

The previous record of 78 deaths was set on Tuesday. There have been just under 3,000 coronavirus deaths in Australia since the pandemic began.

New South Wales, home to Sydney, reported a record 46 deaths. They included a baby who died from COVID-19 in December, one of several historical cases that were investigated.

The news came after the premier of Western Australia state, Mark McGowan, backed down on a promise to reopen the state to the rest of the country on Feb. 5.

In a late-night news conference on Thursday, McGowan said reopening the state as planned would be “reckless and irresponsible” given the large number of COVID-19 cases in other states. No new date has been set for when the state might relax its border closure.