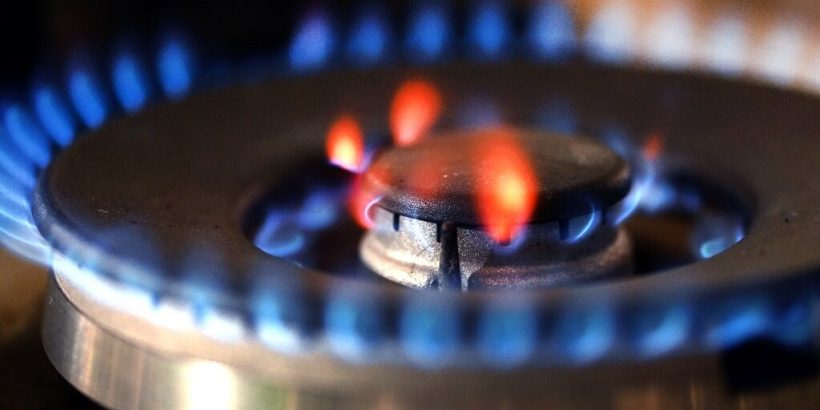 New research that links cooking with natural gas to around 12 percent of childhood asthma cases has sparked debate about the health risks of kitchen stoves, as well as calls in the United States for stepped-up regulation.

The authors of the study said their findings suggested that around 650,000 US children would not have developed asthma if their homes had electric or induction stovetops, comparing the impact on health to that of second-hand smoke.

But an expert who was involved in the study questioned its findings and cautioned that gas remains far healthier than cooking with wood, charcoal and coal, which are estimated to cause 3.2 million deaths a year from household air pollution, overwhelmingly in developing countries.

The peer-reviewed US study was published last month in the International Journal of Environmental Research and Public Health.

It is based on a calculation of the risk of developing asthma in homes with a gas stove from a 2013 review of 41 previous studies.

Combining that calculation with US census data, it linked 12.7 percent of US childhood asthma cases to gas cooking.

The same calculation was previously used in 2018 research that attributed 12.3 percent of childhood asthma cases in Australia to gas stoves.

A report released Monday used the same calculation to link 12 percent of childhood asthma to gas cooking in the European Union.

The report, which has not been peer-reviewed, was released by the energy efficiency group CLASP and the European Public Health Alliance.

The level of nitrogen dioxide was found to exceed EU and World Health Organization guidelines several times a week in all scenarios except for a large kitchen with a range hood that vented outside the home.

Nitrogen dioxide, which is emitted when gas is burned, is “a pollutant closely linked to asthma and other respiratory conditions,” according to the WHO.

This year, CLASP will collect air quality measurements from 280 kitchens across Europe in a bid to confirm the results.

The research comes amid heightened scrutiny of gas stoves in the United States.

Richard Trumka Jr, a commissioner at the Consumer Product Safety Commission, tweeted on Monday that the agency “will consider all approaches to regulation”.

The American Gas Association, a lobby group, denounced the US study as an “advocacy-based mathematical exercise that doesn’t add any new science”.

Brady Seals, a manager at the Rocky Mountain Institute and co-author of the study, rebuffed the lobby group’s statement.

“Of course it’s just math,” she told AFP. “But it gives us a number that we never had before.”

Rob Jackson of Stanford University, who has previously published research showing that climate-warming methane can leak from gas stoves even when they are switched off, said the US paper was “supported by dozens of other studies concluding that breathing indoor pollution from gas can trigger asthma”.

But researchers working to transition the three billion people still cooking with harmful solid fuels such as wood, coal and charcoal to cleaner sources expressed concern.

Daniel Pope, a professor of global public health at the UK’s University of Liverpool, said that the link between asthma and pollution from gas stoves had yet to be definitively proven and that further research was needed.

Pope is part of a team conducting research commissioned by the WHO to summarize the effects different kinds of fuel for cooking and heating can have on health.

Pope told AFP that the results, which will be published later this year, indicate a “substantial reduction in risk” when people switched to gas from solid fuels and kerosene.

They found “negligible effects (mostly non-significant) of using gas compared to electricity for all health outcomes—including asthma,” he added.

Seals responded by saying that the study did not assume a causal relationship between asthma and gas cooking, but instead reported the association between exposure and the disease using studies dating back to the 1970s.

“I think it’s a real problem that the international community is not explicitly recognizing the very well known, very researched risk of gas stoves,” Seals said.

“Gas is certainly better” than cooking with wood or coal, she said. “But it’s not clean.”