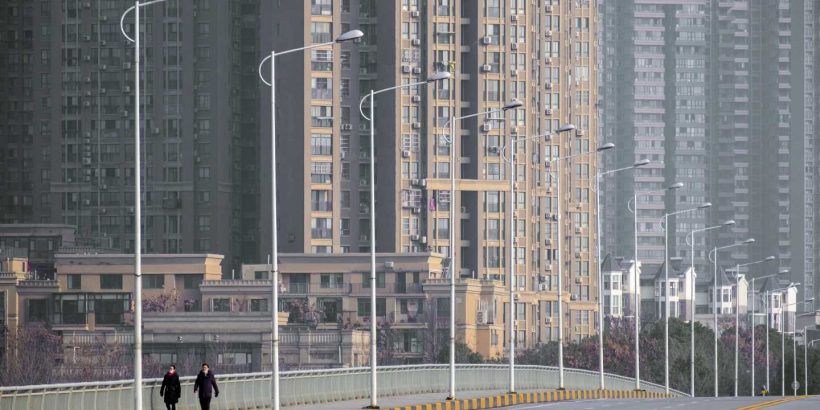 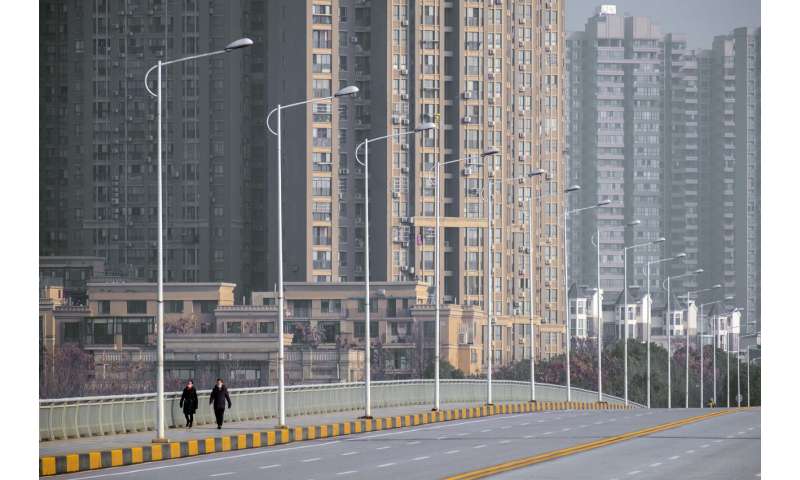 As the new coronavirus spread rapidly in central China, the country’s authoritarian government took a very authoritarian step: It ordered the unprecedented lockdown of 60 million people in the hardest-hit province.

The shutdown of public transport in some cities, the closing of entertainment venues nationwide and a heavy dose of fear emptied the streets of the world’s most populous nation.

Now that the virus has reached every continent except Antarctica, with South America’s first confirmed case this week, the World Health Organization is proposing a challenge for others: Be more like China.

Simply put, if a disease isn’t truly understood and there are no medicines or vaccines for it, then quarantine is the most effective way to curb its spread. And acting fast is crucial, as China learned, after its initial tepid response.

The question before the world is to what extent it can and wants to replicate China’s draconian methods.

“Few other countries have the ability to implement a lockdown at that scale,” said Dr. Raina Macintyre, a global biosecurity expert at the University of New South Wales in Australia.

In a democracy, a restriction of this magnitude “requires explaining a lot, why it is important,” said virologist Marion Koopmans of the Erasmus Medical Center in the Netherlands. “But it is a common-sense thing that people can understand. Our grandparents taught us so. I remember being in human quarantine as a child, when I had mumps.” 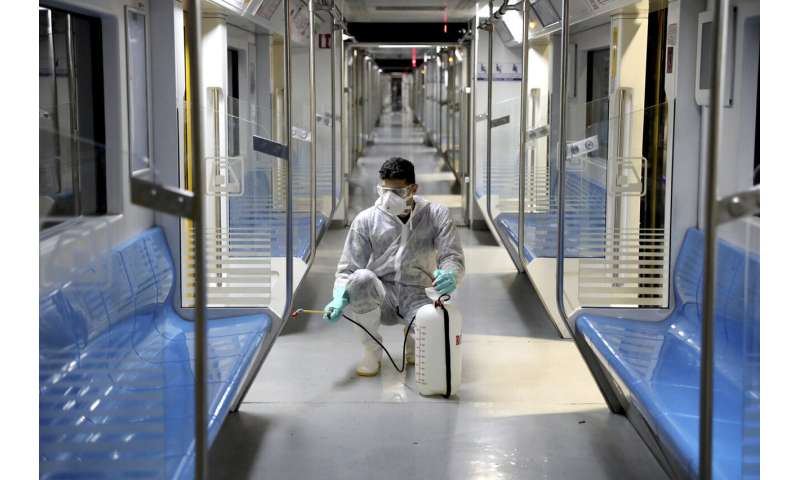 Communist China also has at its disposal an advanced surveillance state. The movements of dissidents, activists and Muslim minorities are closely tracked with surveillance cameras and big data, not to mention old-fashioned neighborhood watch committees.

The eastern city of Hangzhou has implemented an electronic database of colorful barcodes indicating each resident’s health status, depending on travel history and symptoms. The government is working with tech giant Alibaba to implement the system nationwide. Security has been increased at apartments, with residents required to have entry passes or limit their time outside.

These methods have shown that if a country wants to stop or at least slow the spread of the new virus, it is possible by forcing people to stay essentially at home for weeks, experts said. 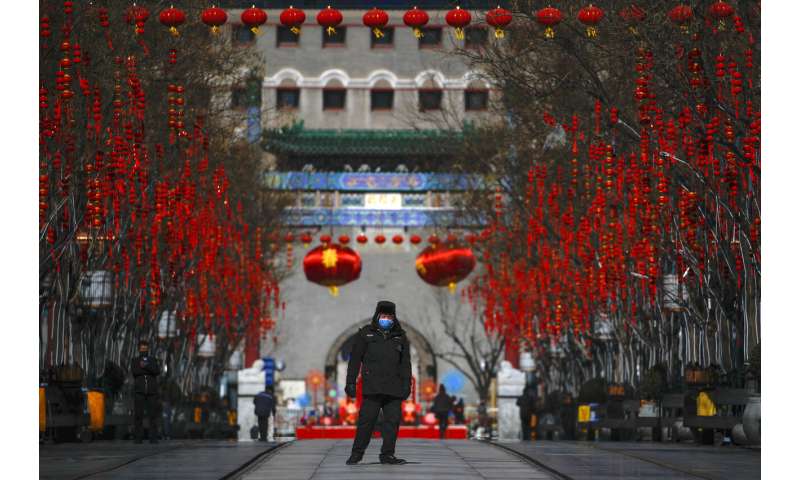 “They took this old approach and then turbocharged it with modern science and modern technology in a way that was unimaginable even a few years ago,” said Bruce Aylward, a Canadian epidemiologist who headed a recent WHO mission in China.

There were mistakes along the way. Chinese authorities initially said the risk of infection between people was low, even nonexistent, when the opposite turned out to be true. Medical workers who tried to warn others early on were accused of “rumor mongering” by police.

Ultimately, China didn’t act fast enough to stop the virus from devastating one province—Hubei, where nearly all of the more than 2,800 deaths in mainland China have occurred—but it managed to slow the spread to the rest of the country and abroad.

“The single biggest lesson is speed,” Aylward said. “Speed is everything. What worries me most is: Has the rest of the world learned the lesson of speed?” 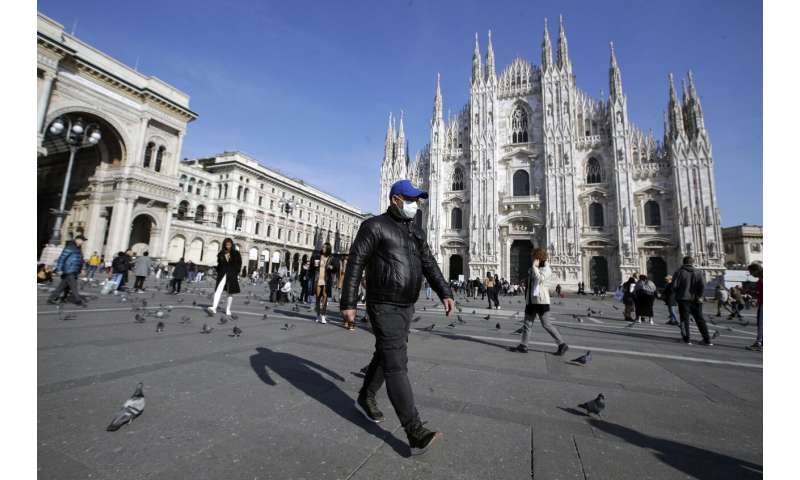 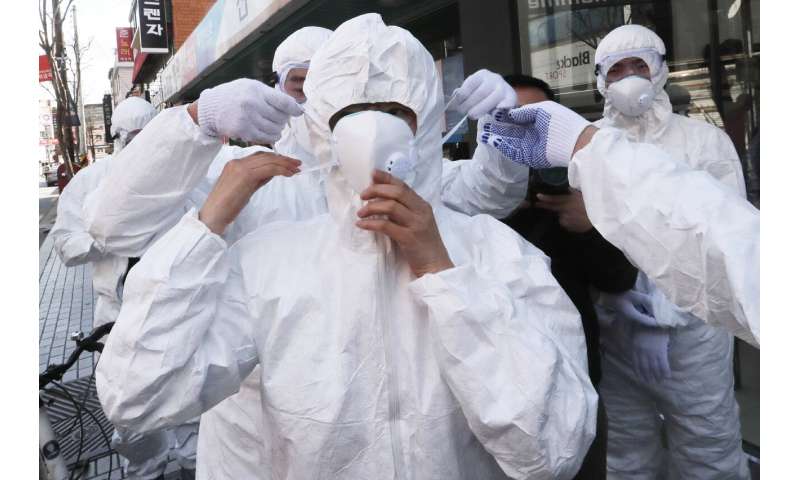 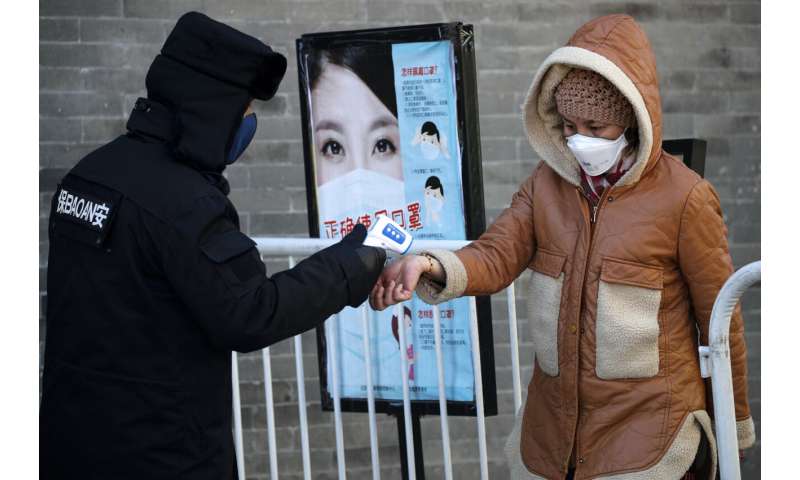 South Korea, Iran and Italy have seen outbreaks in the past few days, and experts said that efforts to stop the spread of the virus will almost certainly fail.

“Nothing will probably do that,” said Ian Mackay, who studies viruses at Australia’s University of Queensland.

Still, quarantine and “social distancing”—limiting opportunities for people to gather—are considered the most valuable tools available to governments. Not only do such measure buy time to develop vaccines and treatments, they also prevent hospitals from becoming overwhelmed as they were in Wuhan, the city where the crisis started.

Dr. Gagandeep Kang, a microbiologist who heads India’s Translational Health Science and Technology Institute, said that countries need to use what time they have to prepare for a possible surge in cases, improve their ability to diagnose the disease and invest in research. Every country must figure out such things as how it would decide which patients should be hospitalized and which ones should be treated at home.