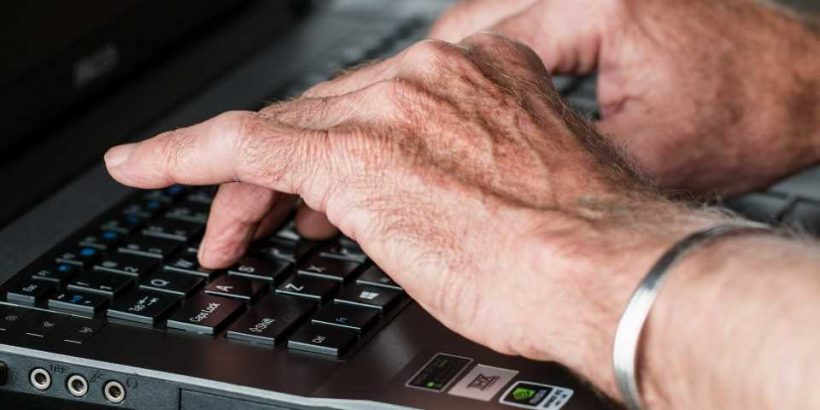 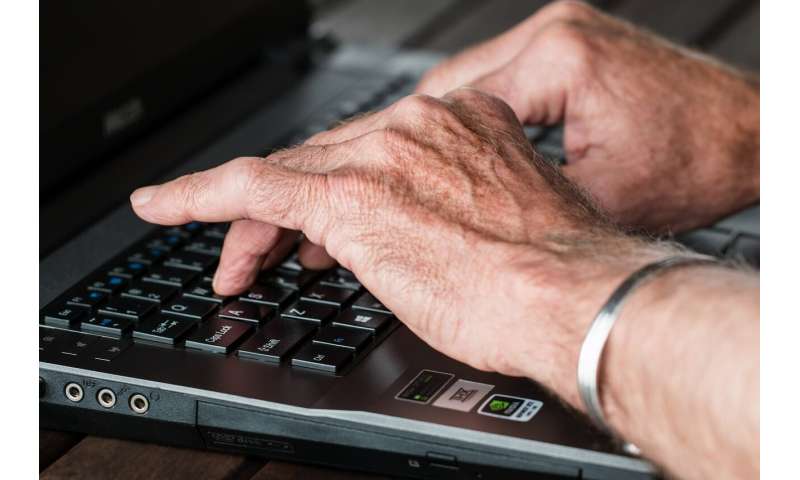 A condition which causes deformity of the hand—leading in the most severe cases to impairment and disability—can now be successfully treated by using drugs developed in recent years for the treatment of different forms of arthritis, researchers at the University of Glasgow have found. Their findings are reported in the journal Science Advances.

Dupuytren’s disease is a common and progressive fibroproliferative disorder of the hand, causing usually the little or ring finger to be pulled in towards the palm of the hand. The deformity can impair hand movement to the extent it limits daily activities severely, including self-care and employment, reducing health-related quality of life.

There are no approved treatments for the early stages of the disease and a high recurrence in late-stage disease when therapies including surgery and injection therapy which work for only a limited length of time.

Across the UK, the prevalence of the disease is approximately 20%. In Scotland the prevalence is much higher—40% of the population—and in Scandinavian countries, it affects around 30% of men over 60. This is because the disease is genetic; Scots are affected more than other parts of the UK because more people carry Celtic or Irish genes.

Now, however, a team led by Mr. Neal Millar, Clinical Senior Lecturer in Orthopedic Surgery in the University’s Institute of Infection, Immunity and Inflammation, has discovered that two drugs developed in recent years for the treatment of different forms of arthritis can block the fibrotic response found in Dupuytren’s disease.

Mr. Millar said: “Our work using patient samples from Dupuytren’s disease has discovered a key role for these drugs. We were able to reverse these fibrotic changes in human cells. Until now, there has been nothing out there for these patients.”

Mr. Millar and his team have submitted a patent for the discovery of the new use of the drugs. They have also been awarded a grant from the MRC (Medical Research Council) EMINENT program to conduct experimental therapeutic trials which he anticipates could start in a year’s time. All being well, the drugs could be cleared for use in Dupuytren’s disease in two to three years’ time.

A further potential use has also been uncovered as a result of the team’s work on Dupuytren’s disease. They have been able to take tissue from patients suffering from this disease to use as a surrogate for tests related to other fibrotic illnesses, such as lung and kidney fibrosis.