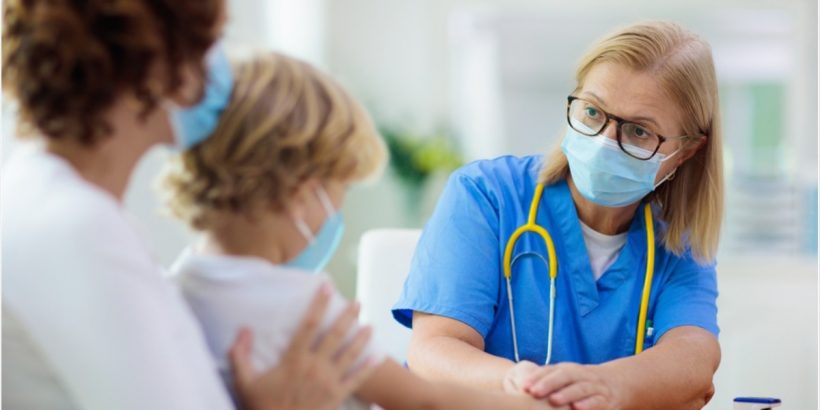 Several studies have reported that coronavirus disease 2019 (COVID-19) appears to leave a prolonged mark on those affected by it. Often called post-acute sequelae of COVID-19 (PASC) or long COVID. This may indicate a significant need for long-term medical care, increasing the healthcare burden due to the severe acute respiratory syndrome coronavirus 2 (SARS-CoV-2) – the pathogen that causes COVID-19.

A new study, by researchers at University College London (UCL) in the UK, shows that even though children rarely develop symptomatically severe COVID-19, the prevalence of long COVID in children with a history of infection is over 4.5%. 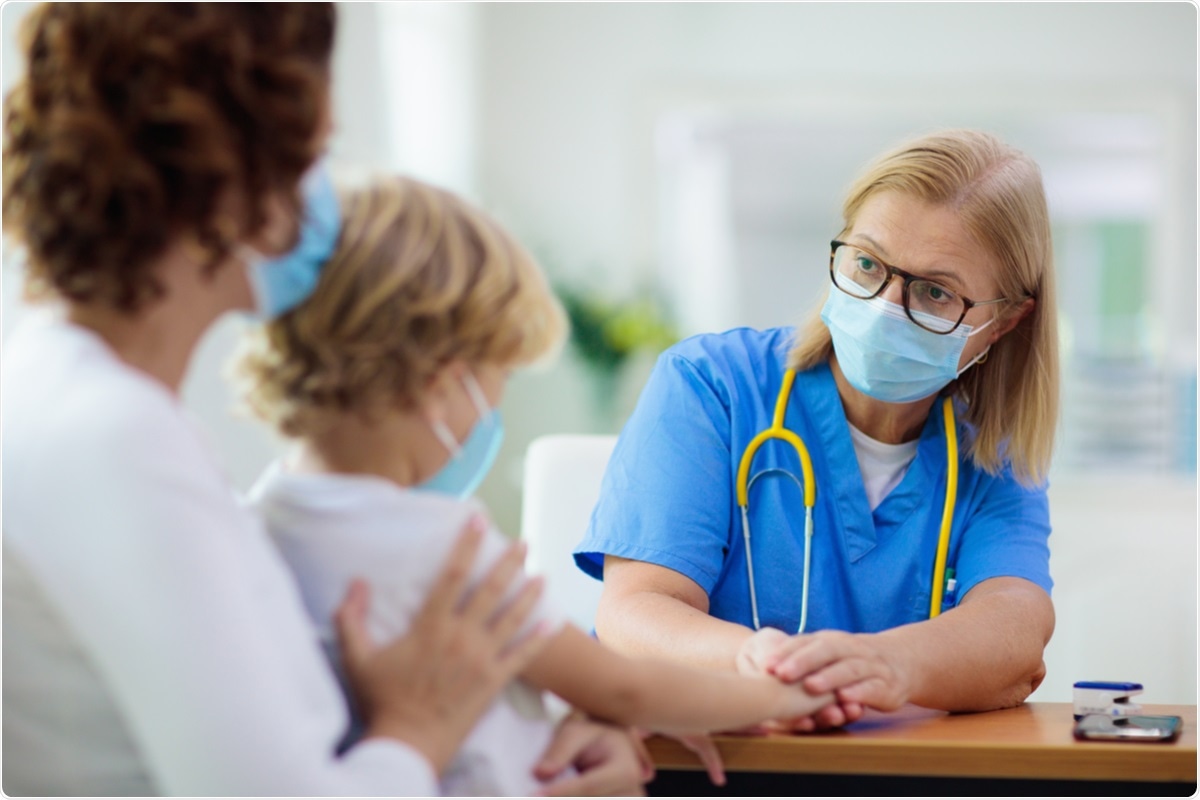 Study: Prevalence of persistent symptoms in children during the COVID-19 pandemic: evidence from a household cohort study in England and Wales. Image Credit: FamVeld / Shutterstock

A preprint version of the study is available on the medRxiv* server, while the article undergoes peer review.

Earlier UK studies based on community surveys have shown that 4.4% and 10-13% of children, respectively, reported symptoms at four or more weeks after infection. However, judging from those children who present with symptoms requiring secondary care, the prevalence may be higher, up to a quarter of children may be affected by long COVID.

The current study used data from a household study in England and Wales, called VirusWatch, involving weekly surveys on symptoms and swab tests. Any symptoms were included as long as they were not explained by an already existing condition. The households were polled from February 2020, while the long COVID survey date was on January 20, 2021.

Altogether, there were about 4,700 children, who were classified into those less than 2 years, 2-11 years and 12-17 years. Over half were in the second category.

Apart from these children, 47 (27%) were seropositive, while 18 children (10%) were both swab-positive and seropositive. Only 4% were diagnosed through VirusWatch, which carried out swab collection and blood sampling on 10,000 of the participants.

In other words, a history of this infection was correlated with a more than doubling of the risk of persistent symptoms. The odds were also higher in teenagers, girls and children with other long-term conditions.

Older children and those with other chronic medical conditions had approximately three times higher odds of long-term symptoms. There was no obvious correlation with age up to 12 years, however. Girls had about 80% increased odds.

Other less common symptoms included gastrointestinal and neurological symptoms, including headache, in about one in seven children. Cardiovascular symptoms were present in a tenth of the children, and slightly fewer reported muscular symptoms.

Symptoms lasted from one to six months, with the median being 46 days.

What are the implications?

The study shows a low prevalence of persistent symptoms, indicating that larger samples are required to accurately assess the risk factors for this phenomenon. Most earlier studies have shown that children recover after two months or so, in the majority of cases.

This could not be confirmed as only one survey on persistent symptoms has been carried out until now. Future work must also look into comparing the risk of long-term symptoms following SARS-CoV-2 vs. other respiratory conditions.

The VirusWatch analysis shows a lower prevalence of persistent symptoms among hospitalized children compared to other national-level surveys, indicating the need to establish firm definitions for this condition and to broaden the scope of further research.

It is clear, however, that most children with persistent symptoms had no history of SARS-CoV-2 infection. The underlying causes of such symptoms, and the risk factors, need to be elicited in future work. It is also clear that a system to help all children with such long-term illness, whatever the cause, is required.