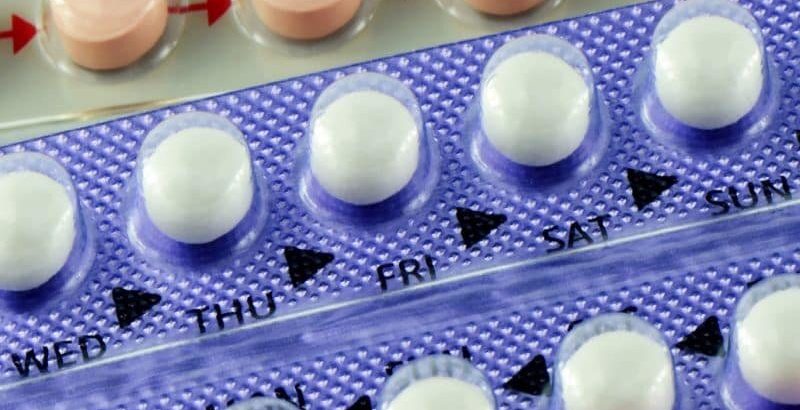 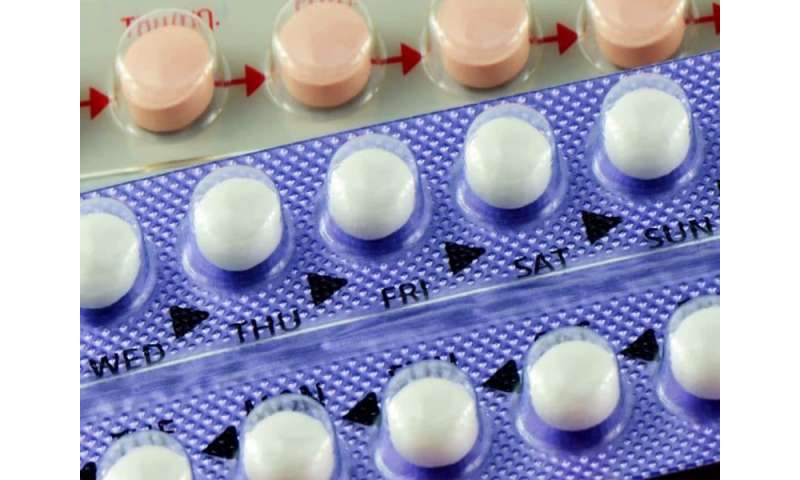 (HealthDay)—Doctors have long suspected it, but a comprehensive new study provides more evidence that antibiotics can reduce the effectiveness of birth control pills.

That means women who are using both types of drugs at once should take extra precautions to avoid an unintended pregnancy, the study’s British authors say.

The study couldn’t prove cause and effect. However, it “suggests there is an interaction of antibacterial drugs with hormonal contraceptives, which can potentially impair the effectiveness of the contraceptives,” concluded a team led by Dr. Robin Ferner of the Institute of Clinical Sciences at the University of Birmingham.

“We have known for a long time that certain antibiotics will affect the metabolism of the oral contraceptive hormones,” said Dr. Mitchell Kramer, who directs obstetrics and gynecology at Northwell Health’s Huntington Hospital in Huntington, N.Y.

“Therefore, we advise of patients on birth control pills to use additional contraception, such as condoms or spermicidal suppositories/foam, during the duration of taking the antibiotic just as a precaution,” he said.

According to the U.K. research team, prior studies on interactions between antibiotics and birth control pills had yielded mixed findings.

Seeking clarity, Ferner and his team tracked reports of suspected unwanted drug side effects (called Yellow Cards) that had been reported by health care providers and the public to the U.K.’s drug and medical devices regulator, the Medicines and Healthcare Products Regulatory Agency.

Specifically, they compared the number of unintended pregnancies reported in almost 75,000 Yellow Cards for antibiotics in general, about 33,000 for enzyme-inducing drugs, and more than 65,500 other types of drugs.

Calculating absolute risks from the data wasn’t possible, and the risk will vary from woman to woman, according to her physiological make-up and circumstances, the researchers stressed.

They agreed that if a woman is taking hormonal contraceptives and an antibiotic, she is “advised to take extra contraceptive precautions when a short course of an antibacterial drugs is added.”

Dr. Jennifer Wu is an ob-gyn at Lenox Hill Hospital in New York City. Reading over the study, she said it was well-designed, with “large numbers and good tracking of patients.”

Based on the findings, Wu believes that “doctors and patients need to have careful discussions about new prescriptions and whether they could interfere with birth control pills.