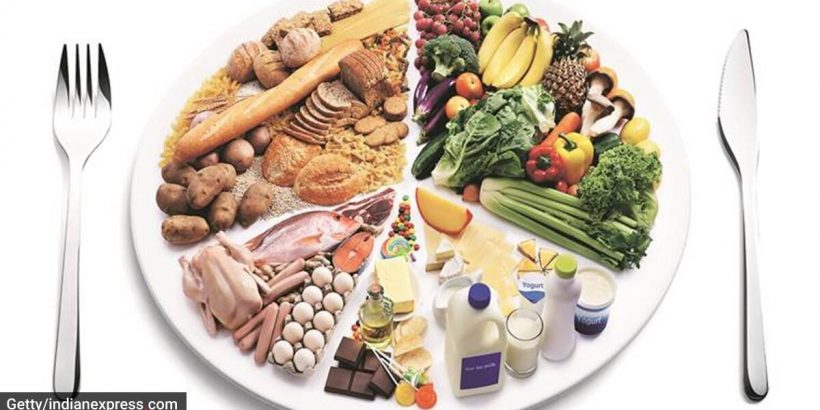 Nutrition plays a significant role in prevention and management of lung-related diseases and has been shown to modulate toxicity of pollutants, explained dietitian Garima Goyal With a rise in ambient pollution levels, it is essential to ensure your diet is accordingly modified so that your lungs stay disease-free. “It is important to note that stress from oxidative phenomenon plays an important role in causing diseases related to pollution. Therefore, nutrition plays a significant role in its prevention and management, and has also been shown to modulate the toxicity of pollutants,” explained dietitian Garima Goyal.

Below, she recommends some foods to include in one’s diet.

Vitamin A and carotenoids

Animal sources (milk and eggs), fortified foods, orange/yellow fruits and vegetables (carrots) are the main dietary sources of carotenoids, including α/β-carotene and lycopene, which are known as antioxidants. Their prescribed and supplemented intake inhibits inflammatory mediators and decreases the pro-inflammatory cytokine release in the airway, in turn protecting from free radical damage and enhances protective response.

Low levels of vitamin C and E have been known to cause increased levels of O3 in the body which can lead to bronchoconstriction in response to pollutants and exacerbation of obstructive and allergic respiratory diseases. Diet supplement of fruits and vitamin E rich foods will play a proactive and protective effect on these regions and prevent further inflammation and also attenuate total antioxidant capacity to pacify O3 damage. Vitamin C has a researched and proven role in the prevention of COPD and lung cancer. 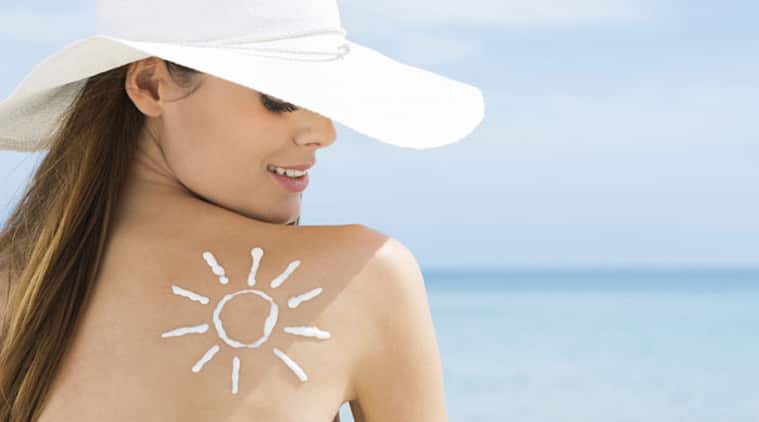 Vitamin D plays enzymatic role in calcium and phosphorus metabolism in such a way that it decreases the severity of symptoms in already affected cells by regulating allergic responses, increasing smooth muscle mass and lung capacity. Hence, weekly intake of vitamin D, adequate calcium and phosphorus-rich food, and sun exposure is a must for people with liable lungs.

This phytochemical from turmeric has a potent anti-inflammatory effect along with anti-tumor, antifungal and antioxidant properties, especially in the lungs. It may also protect against the development of pulmonary fibrosis. Curcumin has some protective role against the DNA damage caused by arsenic, diesel exhaust, cisplatin-induced cytotoxicity, and POP associated cellular damage, explained Goyal.

Fats like Omega-3 oils (or n-3 polyunsaturated fats-PUFAs), found in fish oils, have the ability to reduce inflammation due to fine particulates which cause direct alveolar epithelial injury. It is known for its anti-coagulant properties which are protective in cardiac patients who have indoor and outdoor pollution exposure. 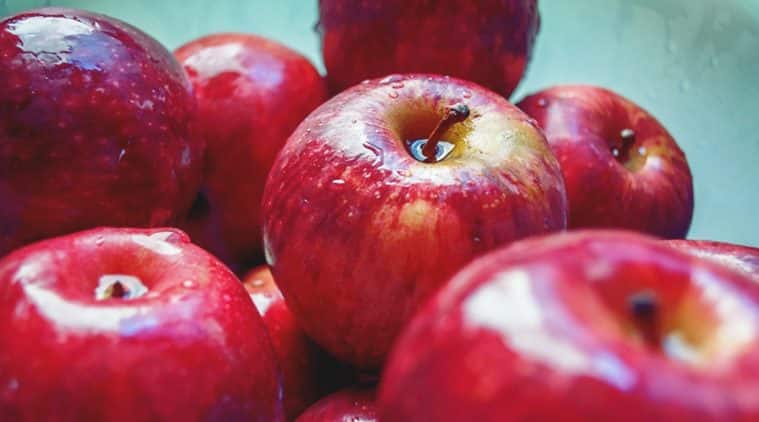 They are a rich source of fibre and are low in calories. In addition, they are packed with an abundance of vitamins as well as flavonoids which helps in maintaining a good respiratory system. Apples are also rich in quercetin, which is a flavonoid that aids in cleansing our lungs.

A rich source of vitamin C, peppers help in keeping the lungs healthy over a long period of time. Vitamin C is said to be a potent antioxidant that has immense benefits for patients suffering from chronic lung disease. Vitamin C helps in the removal of toxins from the body which reduces the formation of free radicals, thus lowering the rates of lung tissue damage and promoting repair of the previously damaged tissues.

Cruciferous vegetables like broccoli, kale, cauliflower, cabbage, Brussels sprouts, etc. are some of the healthiest foods. They are an excellent source of lignans, which act as antioxidants and can help improve lung health.
.
“A modified diet, supplemented with antioxidants and anti-inflammatory agents, can help and contribute to counteracting the detrimental effects of pollution, particularly respiratory pathway — both upper as well as lower,” Goyal said.