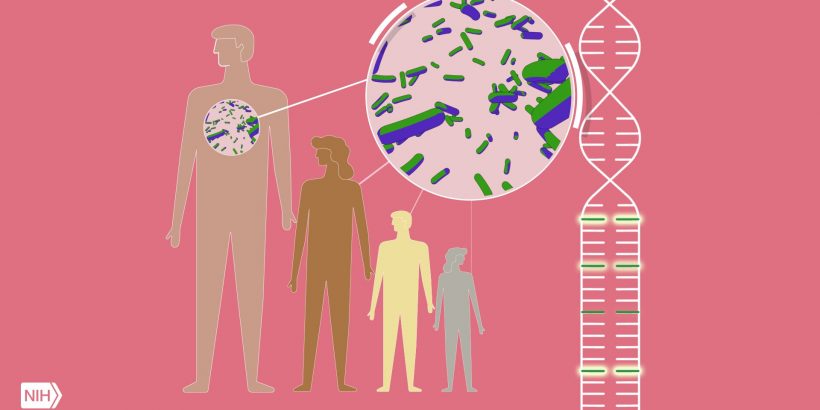 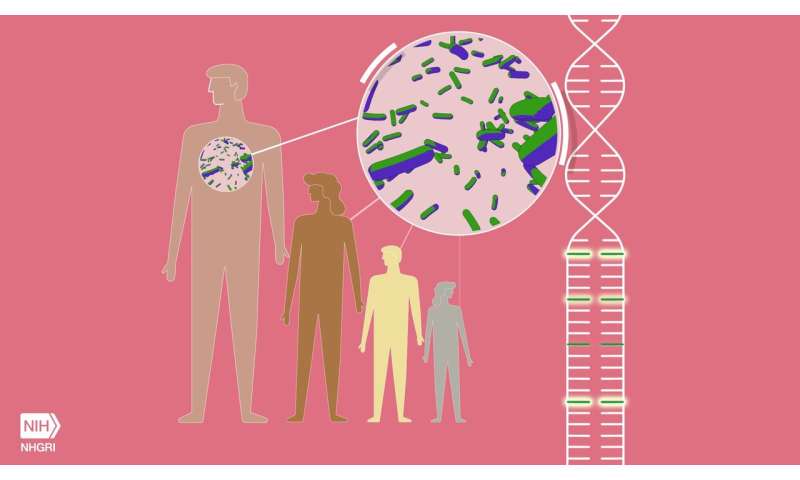 Researchers have discovered that Mediterranean populations may be more susceptible to an autoinflammatory disease because of evolutionary pressure to survive the bubonic plague. The study, carried out by scientists at the National Human Genome Research Institute (NHGRI), part of the National Institutes of Health, determined that specific genomic variants that cause a disease called familial Mediterranean fever (FMF) may also confer increased resilience to the plague.

The researchers suggest that because of this potential advantage, FMF-causing genomic variants have been positively selected for in Mediterranean populations over centuries. The findings were published in the journal Nature Immunology.

Over centuries, a biological arms race has been fought between humans and microbial pathogens. This evolutionary battle is between the human immune system and microorganisms trying to invade our bodies. Microbes affect the human genome in many ways. For example, they can influence some of the genomic variation that accumulates in human populations over time.

“In this era of a new pandemic, understanding the interplay between microbes and humans is ever critical,” said Dr. Dan Kastner, NHGRI scientific director and a co-author on the paper. “We can witness evolution playing out before our very eyes.”

One such microbe is Yersinia pestis, the bacterial agent responsible for a series of well-documented bubonic plague epidemics that led to over 50 million deaths.

FMF, like the plague, is an ancient disease. It is the most common periodic fever syndrome, and symptoms of FMF include recurrent fevers, arthritis, rashes and inflammation of the tissues that line the heart, lungs, and abdominal organs. FMF may also lead to renal failure and death without treatment. The disease appears across the Mediterranean region and mostly affects Turkish, Jewish, Armenian and Arab populations.

Genomic variants in the MEFV gene cause FMF. MEFV encodes a protein called pyrin. In healthy people, pyrin plays a role in the inflammatory response of the body. Pyrin is activated when there is an immune response (for example, in the event of an infection). Pyrin increases inflammation and the production of inflammation-related molecules.

In contrast, FMF patients produce abnormal pyrin because of genomic variants (mutations) in the MEFV gene. Mutated pyrin does not need an infection or other immune trigger to be activated; rather, it is able to directly predispose people to seemingly unprovoked episodes of fever and inflammation.

The MEFV mutations also have other usual properties. Researchers have discovered that people with only one copy of a MEFV genomic variant that causes FMF do not get the disease. Also, prior to effective treatment, those with two copies have a high mortality rate by the age of 40 but usually live long enough to have children.

Despite the lower survival rate, almost 10% of Turks, Jews, Arabs and Armenians carry at least one copy of an FMF-causing genomic variant. If chance were the only factor, that percentage would be much lower.

The researchers proposed that this higher percentage was a consequence of positive natural selection, which is an evolutionary process that drives an increase in specific genomic variants and traits that are advantageous in some way.

“Just like sickle cell trait is positively selected for because it protects against malaria, we speculated that the mutant pyrin in FMF might be helping the Mediterranean population in some way,” said Jae Jin Chae, Ph.D., senior author of the paper and a staff scientist in NHGRI’s Metabolic, Cardiovascular and Inflammatory Disease Genomics Branch. “The mutant pyrin may be protecting them from some fatal infection.”

The team turned to Yersinia pestis, the infamous bubonic plague-causing bacterium, as a possible candidate for driving the evolutionary selection for FMF mutations in the Mediterranean population.

It turns out Yersinia pestis contains a particular molecule that represses the function of pyrin in healthy individuals. In doing so, the pathogen suppresses the body’s inflammatory response to the infection. This way, the body cannot fight back.

Researchers were struck by the fact that Yersinia pestis affects the very protein that is mutated in FMF. They considered the possibility that FMF-causing genomic variants may protect individuals from the bubonic plague caused by Yersinia pestis.

The idea that evolution would push for one disease in a group to fight another may seem counterintuitive. But it comes down to what is the least bad option.

The average mortality rate of people with bubonic plague over centuries has been as high as 66%, while, even with a carrier frequency of 10%, less than 1% of the population has FMF. Theoretically, the evolutionary odds are in the latter’s favor.

But first, the team had to verify if two of the genomic variants that cause FMF had indeed undergone positive selection in Mediterranean populations.

For this, they performed genetic analysis on a large cohort of 2,313 Turkish individuals. They also examined genomes from 352 ancient archaeological samples, including 261 from before the Christian era. The researchers tested for the presence of two FMF-causing genomic variants in both groups of samples. They also used population genetics principles and mathematical modeling to predict how the frequency of FMF-causing genomic variants changed over generations.

“We found that both FMF-causing genomic variants arose more than 2,000 years ago, before the Justinian Plague and the Black Death. Both variants were associated with evidence of positive selection,” said Elaine Remmers, Ph.D., associate investigator in NHGRI’s Metabolic, Cardiovascular and Inflammatory Disease Genomics Branch.

The researchers thought that if Yersinia pestis does not reduce inflammation in people with FMF, then perhaps this could potentially increase patients’ survival rate when infected by the pathogen.