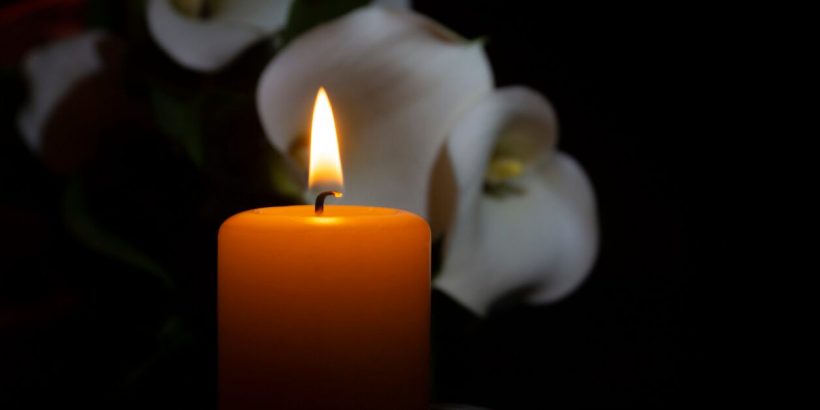 Sweden has tallied a record number of deaths in the first half of 2020, surpassed only by the country's death toll during the entirety of 1869, according to multiple reports.

The news arose from a Wednesday announcement from the country’s Statistics Office, per Reuters. Sweden’s lax approach to coronavirus lockdowns resulted in an unsettling rise in virus-related deaths by mid-April.

The outlet noted that the 4,500 coronavirus-related deaths in Sweden far exceeded other Nordic countries by late June but were lower than other areas like Britain and Spain. Sweden's coronavirus death toll has since increased to more than 5,800 deaths, according to data from Johns Hopkins University.

A total of 51,405 deaths occurred in Sweden from January until June, according to government data. This record exceeds the country's annual death tolls since 1869, per multiple reports, when 55,431 Swedes died, in part to famine.

COVID-19 reportedly swelled the nation’s death toll by 10% for the period’s average for the previous five years.

Instead of stricter measures, Sweden had called for its people to take personal responsibility to control virus spread. In early June, Dr. Anders Tegnell, the nation’s leading epidemiologist, reportedly said the country could have done more to prevent virus's spread.