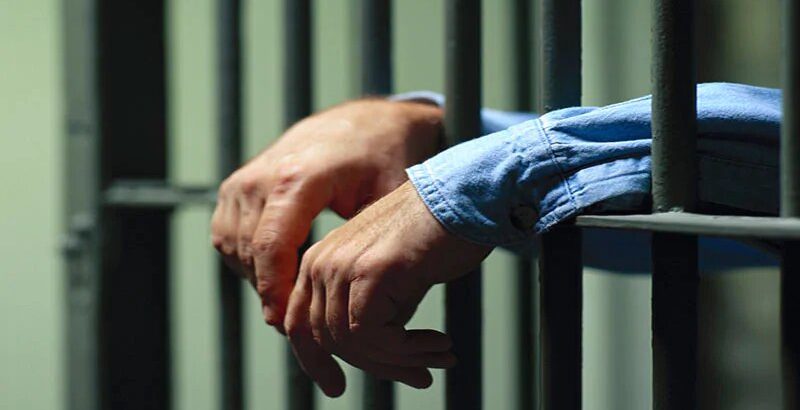 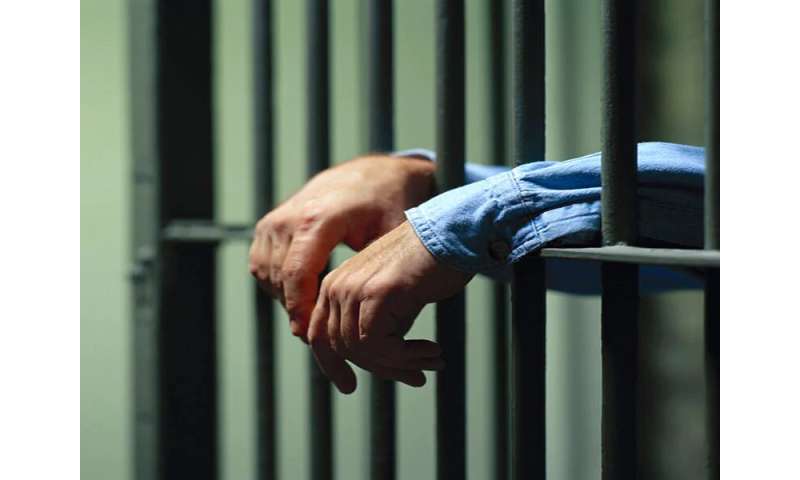 Jails and prisons are hotbeds for the spread of COVID-19, endangering both the inmates held within as well as the wider community, public health experts warn.

The highly infectious virus easily passes from person to person, and prison conditions—overcrowding with poor ventilation and shared living quarters—make it even more likely that a COVID-19 outbreak can occur, said Dr. Alysse Wurcel, infectious diseases liaison for the Massachusetts Sheriff’s Association.

“When you find a case in the jail, at that point it is pretty much everywhere,” said Wurcel, an assistant professor of community medicine and public health at Tufts University School of Medicine in Boston.

Experts say an outbreak inside a correctional facility is also a public health hazard for surrounding communities.

Corrections officers are regularly exposed during an inmate outbreak, and could potentially spread the virus once they leave work, Wurcel said.

In addition, the incarcerated are constantly being jailed and then released, creating a churn that could easily pass infections into the community.

“These are people who live among us. They are us. By ignoring them, we are ignoring our community,” said Dr. Sandra Springer, an associate professor at Yale School of Medicine. Both she and Wurcel spoke in a May 12 media briefing from the Infectious Diseases Society of America.

About 7.3 million people are incarcerated every year in some form in the United States, according to a report published last month in the American Journal of Preventive Medicine.

The risk of infecting others outside the walls is such that some choose to remain imprisoned, Wurcel said.

“I’ve had people in jail or prison who decided to stay and self-quarantine because they’re concerned about going home with their family member who may be on chemotherapy,” she said. “They decide to stay the extra time in jail or prison so they don’t expose their loved ones.”

Prisoners don’t have the ability to effectively distance themselves from others, Wurcel added. They often are held in dorm-like settings with bunk beds, eat communal meals, take showers together and go outside in groups for recreation.

“If you have an outbreak in a dorm setting, where you have five or six people who test positive, then the question is, well, there are 80 other people in that dorm setting, do you separate them into specific spots?” Wurcel said.

Beyond the crowding, inmates often are unable to practice protective hygiene due to prison rules, Springer and Wurcel noted.

Some jails and prisons do not supply soap, hand sanitizer and tissues, but instead require inmates to buy supplies necessary to prevent the personal spread of germs, experts said.

Correctional facilities also dole out fresh clothing and bedding sparingly, the journal article noted. Viruses are better able to spread if they cling to soiled cloth and pass via contact.

“In the era of this pandemic, I hope those policies can be readdressed to give everyone in jail who is incarcerated access to free soap,” Wurcel said.

Jail officials may not be able to catch an outbreak quickly because inmates are loath to report their illness, Wurcel and Springer added.

“Sometimes people who have symptoms in jail, because of mistrust of the medical system, are reluctant to identify and talk about their symptoms for fear of being put into isolation, which further takes away a lot of the limited privileges they have to begin with,” Wurcel said. “In a lot of ways there’s a disincentive for people who are incarcerated to identify when they have symptoms, which is really the key to finding and containing an epidemic, finding people who present with symptoms.”

More than a half million corrections officers work in U.S. facilities, and their health is at risk from any outbreak that occurs in their jail or prison, experts said.

“The people who work in jails and prisons are essential workers who unfortunately are often left out of the conversation,” Wurcel said.

“We would recommend that everybody wear masks,” Springer said.

Corrections officials have been trying different strategies to reduce the risk of infection in their institutions, Springer and Wurcel said. These include:

“There’s really no one-size-fits-all,” Wurcel said of these efforts. “Every jail, every prison has a specific structure, and things have to be specific to that jail.”

Surrounding communities can help reduce the spread of jailhouse COVID-19 by making sure released inmates have a place to stay and access to health care, Springer added.