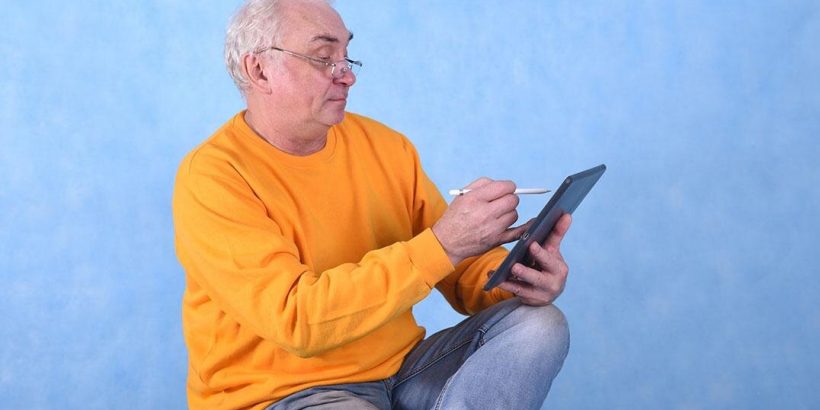 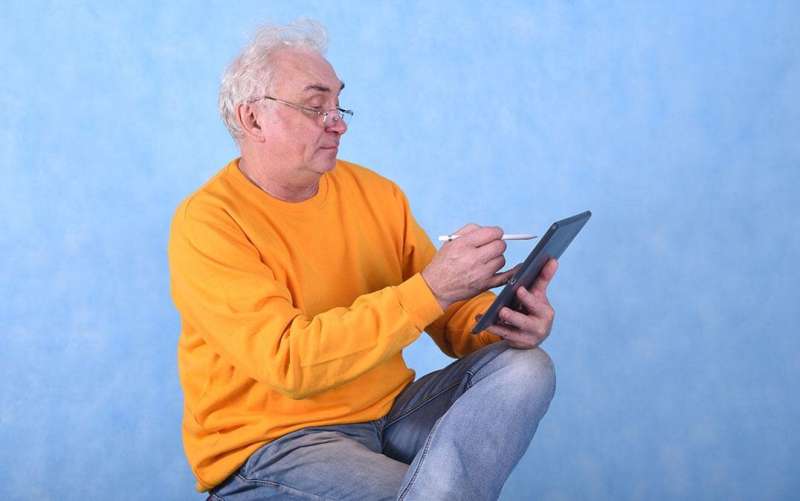 The two most common neurodegenerative dementias are Alzheimer’s disease (AD) and dementia with Lewy bodies (DLB). There is often an overlap of symptoms across these two diseases, which can make diagnoses difficult. Although biomarkers in cerebrospinal fluid sampling and neuroimaging are the most well-validated diagnostic biomarkers, they can be invasive, time-consuming, and expensive. Researchers in Japan have discovered that the characteristics of patients’ drawing processes can discriminate between patients with AD and DLB, offering a cheap, non-invasive, and quick screening tool.

Recently, an analysis of drawing tests has been shown to be useful for the identification of AD as well as Parkinson’s disease, another form of Lewy body spectrum disorders. However, no such investigation has taken place for the identification of DLB nor the differentiation between AD and DLB. Researchers from the University of Tsukuba and IBM Research set out to investigate what could be achieved for diagnostic decision-making by combining data obtained from these drawing tests with machine learning approaches.

Using an electronic tablet and pen, patients with AD and DLB and healthy controls completed digital versions of conventional drawing tests, such as drawing a clockface and copying pentagon patterns. They found that DLB patients showed differences from healthy controls in speed-, pressure-, and pause-related features, whereas AD patients showed differences in only pause-related features.

These discriminative differences in features characterizing the drawing process reflected the cognitive and motor impairments in AD and DLB. These features were combined into a machine learning model to classify patients according to their drawing profiles. The model discriminated the three groups with high accuracy, and importantly, the AD patients from LBD patients.

“Interestingly, different drawing tasks played determinant roles in classifying different pairs of these three diagnostic groups,” explains senior author Professor Tetsuaki Arai. “This is the first study to highlight the usefulness of combining multiple drawing tasks for enabling both identification and differentiation of AD and DLB.”

Previous studies have suggested that the visuospatial deficits of AD and DLB patients reflect specific neuropathological features of the disease. Therefore, the team’s next step is to explore pathological biomarkers, which Professor Arai says “may reveal unique signatures of drawing impairments that are reflective of underlying pathologies in AD and DLB.”

The study is published in the Journal of Alzheimer’s Disease.

Importantly, the proposed approach can be readily incorporated into clinical practice. Commercial-grade digital devices are readily available to collect drawing data from patients, such that clinicians may employ this highly feasible, easy-to-use, and economical tool to improve diagnostic decision-making in dementia without significantly altering their current routines.