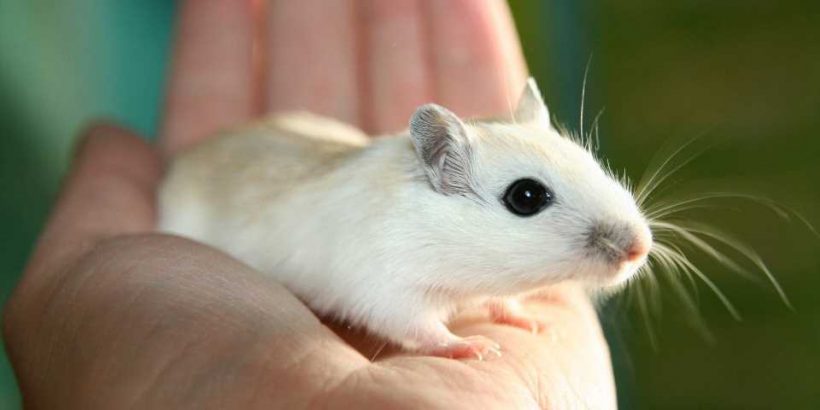 Adult neurogenesis, in which new neurons are generated within the hippocampus in the fully developed adult brain, occurs in mice—but how new neurons are functionally integrated into existing brain circuitry has remained largely unknown. A study publishing June 4 in the journal Neuron shows an important new role for neurons generated during adulthood in consolidating memories during sleep in mice.

Previous studies have tied the presence of adult-born neurons (ABNs) to memories and synaptic plasticity, making them logical candidates to take part in memory consolidation during sleep, when hippocampal neurons often repeat activity patterns present when the animal learns a new task. But ABNs’ function during sleep has been unknown.

“Our study is the first to show any ABN activity and function during sleep in animals,” he says. “Our results pave the way to revealing mechanistic insights into how ABNs tie into known memory functions during sleep.”

The researchers were able to detect ABN activity by using new techniques to visualize neuronal activity over the duration of four hours in naturally sleeping mice. Because a single REM episode usually lasts less than a minute in mice, the researchers precisely manipulated ABN activity during these episodes through optogenetics—genetically engineering neurons to allow scientists to stimulate them with light.

Sakaguchi and colleagues were initially surprised to see that young ABNs showed little activity during sleep. They then saw that a small population of ABNs activated while the mice were learning a fear memory—receiving a mild foot shock—and became reactivated in subsequent REM sleep.