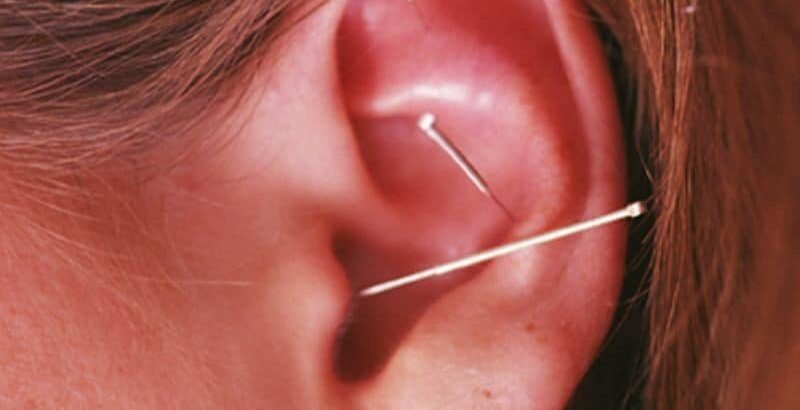 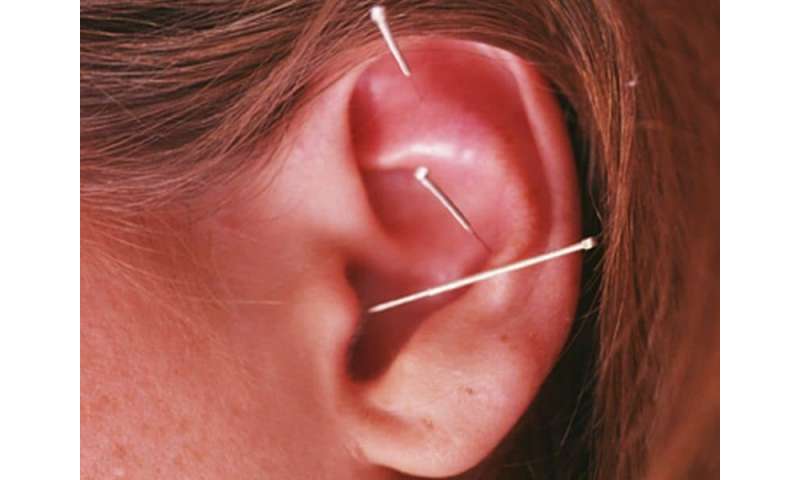 Acupuncture results in an increased response rate and elimination rate for all the cardinal symptoms in patients with postprandial distress syndrome (PDS), according to a study published online May 12 in the Annals of Internal Medicine.

Jing-Wen Yang, M.D., Ph.D., from the Beijing University of Chinese Medicine, and colleagues examined the efficacy of acupuncture versus sham acupuncture in 278 Chinese patients aged 18 to 65 years with PDS. Patients were randomly assigned to 12 sessions of acupuncture or sham acupuncture for four weeks; 228 patients completed outcome measures at week 16. Two primary outcomes were assessed: the response rate based on overall treatment effect and the elimination rate of the three cardinal symptoms, postprandial fullness, upper abdominal bloating, and early satiation.