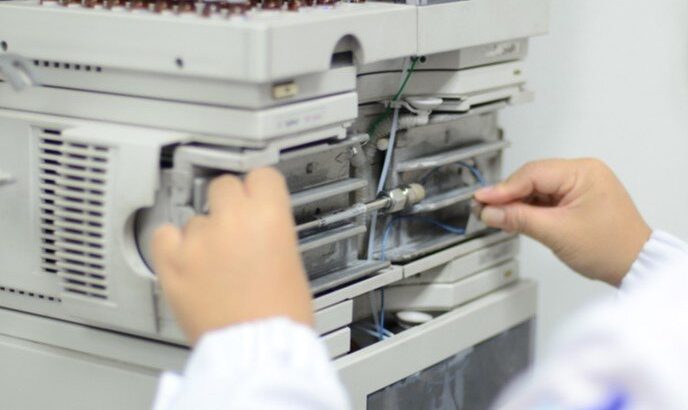 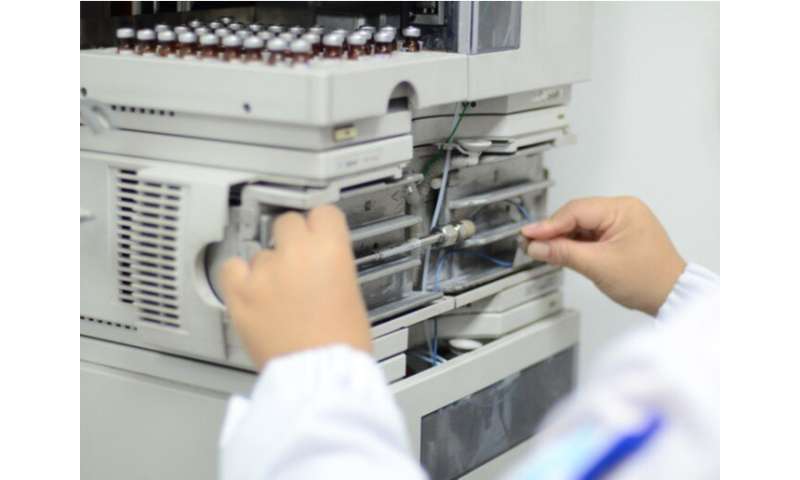 Faced with the devastating effects of the COVID-19 pandemic, the world needs a vaccine, and needs it fast. However, the development of an effective vaccine requires a lot of time, effort and the highest safety standards that also involve high costs. Supported by the EU-funded M-ERA.NET 2 project, a team of researchers is addressing these challenges and contributing to the development of new techniques to speed up the process of vaccine production and reduce the costs involved.

The team, as part of a project called NESSIE that is also supported by national funding agencies in addition to M-ERA.NET 2, uses high-resolution ceramic 3-D printing to produce chromatographic columns that purify adenoviruses. A news item explains the process: “Vaccine candidates are typically produced in multi-component environments consisting of numerous impurities and co-produced contaminants that require purification. This currently requires a multi-step process called chromatography. The procedure involves separating a mixture by passing it through a medium (in this case a column), in which the mixture’s components move at different rates, and impurities are removed.”

Deployed during the early stages of vaccine creation, the columns “could act to reduce the number of purification steps required, and therefore the associated production costs.” The news item says: “Producing the columns using additive manufacturing has allowed them to have a unique hybrid structure with tailor-made shapes, which increases its absorbency levels. 3-D printing also permits the level of the column’s porosity to be directly controlled, which improves the separation process. The result is an increased column throughput, low product dilution, and low solvent consumption.” It further adds: “NESSIE has successfully produced its first chromatographic supports and will soon test them by purifying adenoviruses, with the goal of becoming the benchmark in the production of chromatographic devices for purifying complex pharmaceutical compounds.”

Project partners believe that technologies such as 3-D printing can improve the healthcare system in a sustainable way. “With the current closure and shortage of medical supplies, 3-D printing has proven that local manufacturing can be more than just making prototypes,” as stated in a blog. “3-D printing is helping to quickly reproduce component[s] regardless of location … in a cost-effective way.”