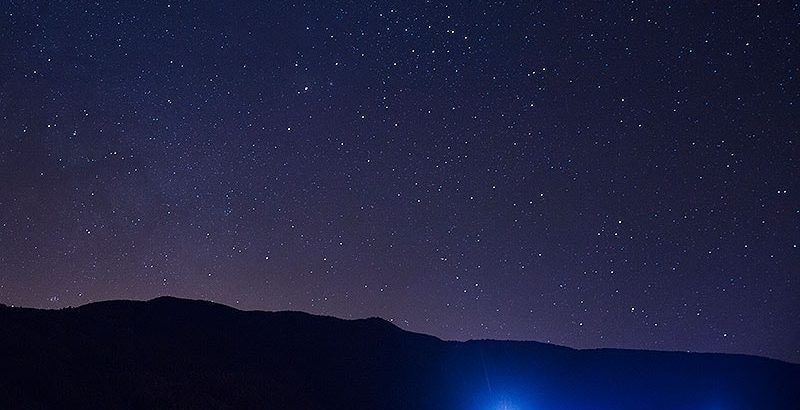 Adults with diabetes whose blood pressure (BP) does not drop as expected at night (nondipping), or whose BP increases during the night (reverse dipping) are at higher risk of dying than peers with normal nighttime BP patterns, a longitudinal study has shown.

“Reverse dippers have more than double the risk of death for any cause over 20 years, irrespective of blood pressure control,” study investigator Martina Chiriacò, MD, University of Pisa, Italy, told theheart.org | Medscape Cardiology.

Previous studies have shown that a nondipping BP pattern is linked to renal and cardiovascular disease, both in healthy individuals and in patients with hypertension or diabetes.

“Nevertheless, the long-term effect of nondipping on mortality in diabetes is still unclear; in particular, data on reverse dippers are extremely scarce,” Chiriacò explained.

To investigate, the researchers analyzed data on 349 adults with diabetes (81% type 2 diabetes) who were followed for more than 2 decades as part of the CHAMPION study, all with available 24-hour ambulatory BP monitoring (ABPM) and heart rate variability monitoring.

Dipping, nondipping, and reverse dipping were defined as a decline of at least 10%, a decline of less than 10%, and an increase of at least 0.1% in average night-time systolic BP (SBP), compared with average daytime SBP, respectively.

Compared with dippers, reverse dippers and nondippers had an average reduction in survival of 2.5 years and 1.1 years, respectively, Chiriacò reported.

There was no significant difference in all-cause mortality risk between dippers and nondippers.

Notably, said Chiriacò, the one in five patients with isolated nocturnal hypertension had a reduction in survival similar to that seen in individuals with 24-hour sustained hypertension (average, 1.2 years).

Individuals with low heart rate variability over 24 hours had an average reduction in survival of 1.8 years.

“We believe that our study is important since it is the only available study with a follow-up longer than 20 years that explores the role of blood pressure patterns and heart rate variability as risk factors for all-cause mortality in diabetes,” Chiriacò told theheart.org | Medscape Cardiology.

There are some available strategies to reduce blood pressure during the night, she added. “The most tested and effective is the administration of anti-hypertensive medications in the evening rather than in the morning.”

Weighing in on the study, Maryann McLaughlin, MD, cardiologist at The Mount Sinai Hospital, New York City, said: “Interestingly, most physicians do not do 24-hour ambulatory blood pressure monitoring when they’re making the diagnosis of hypertension.”

“The 24-hour ambulatory blood pressure monitor is an important diagnostic tool and a great way to really look at this issue of dipping, which is a very important physiologic parameter,” McLaughlin said.

“In our offices, we offer the 24-hour home ambulatory blood pressure monitor routinely. Most patients are receptive to it and they usually tolerate it pretty well,” McLaughlin said.

The study was funded by the University of Pisa. Chiriacò and McLaughlin have no relevant disclosures.