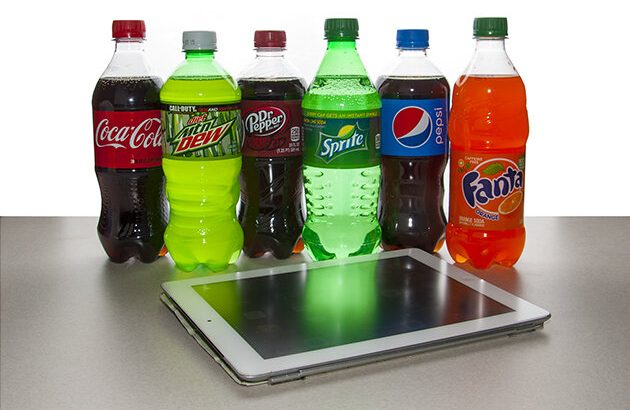 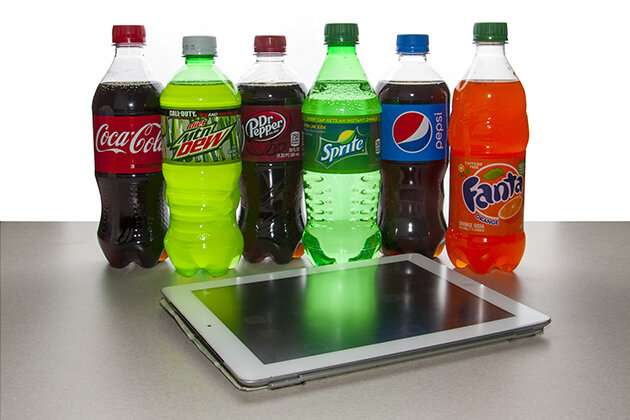 UConn Professor of Agricultural and Resource Economics Rigoberto Lopez, Rebecca Boehm now an economist with the Union of Concerned Scientists, and Xi He, now a post-doctoral researcher at the Iowa State University, were interested in investigating the impact on food decisions of Medicaid, a joint federal-state program that helps with medical care for people with limited income or resources. What they found is that, in states that expanded Medicaid coverage to include more people, people’s purchasing habits shifted from sugary sodas and other unhealthy beverages to water and other zero-calorie options.

“Besides the obvious benefit of subsidized health care, there is an additional spillover of the program in promoting a healthy diet by reducing one of the three evils of the American diet—sugar—which is bad in all respects, from calories to cancer to obesity,” Lopez says. “The program contributes not just to cover the treatment of patients but also in a more preventive way.”

Medicaid has been shown to be beneficial to recipients in a multitude of ways, including reducing emergency room visits, increasing access to preventive health care, and reducing out-of-pocket medical costs and debt, for instance. Because the costs of the program are shared by the federal government and states, Medicaid is often the subject of political debate with regards to its cost, yet research has shown the program actually saves states money.

The researchers were interested in looking at other potential benefits of the program, and also hoped to bridge some gaps in the literature, says He.

“There are many studies about the impact of Medicaid on mental health or on health spending but few studies have looked at how Medicaid affects food choices.”

He explains that by virtue of spending less on health care, new Medicaid recipients would have more room in their budget for food, and therefore could spend more money on unhealthy foods and beverages. On the other hand, with more access to health care and health education through contact with providers, the researchers surmised that purchasing patterns could improve, says He.

To see if this was the case, the researchers looked at purchases of beverages such as carbonated soft drinks, juice, milk, and other non-alcoholic beverages before and after the expansion of Medicaid by state governments, and compared purchases in states that did and did not expand the program under the Affordable Care Act. In a way, the states that did not expand Medicaid were the control group for their study. They also compared purchase preferences for sugar content of these beverages.

“We found that households in expansion states significantly increased their purchase of diet soda and bottled water, but there was no change in purchase of regular soda. But overall, these results indicate that Medicaid expansion, in states that did expand, shifted people’s purchases to products with less sugar,” says He.

Access to health care has wide-ranging positive effects on the lives and habits of recipients. The added benefit of knowledge resulting from access to healthcare is not a policy mechanism that is usually discussed, says Boehm.

“With so many people working to help people eat healthier and to reduce obesity in the US, I don’t hear a lot of talk about how the provision of healthcare through this income effect we proposed in this study can help people eat and drink healthier.”

The researchers add that now with the pandemic, prevention and access to healthcare is more vital than ever. This is especially true for those with pre-existing conditions and conditions that put people at an increased risk for corona virus, such as obesity.

Continued research on the implications of programs such as Medicaid are needed, says Lopez, who says policy decisions should be made based on research.