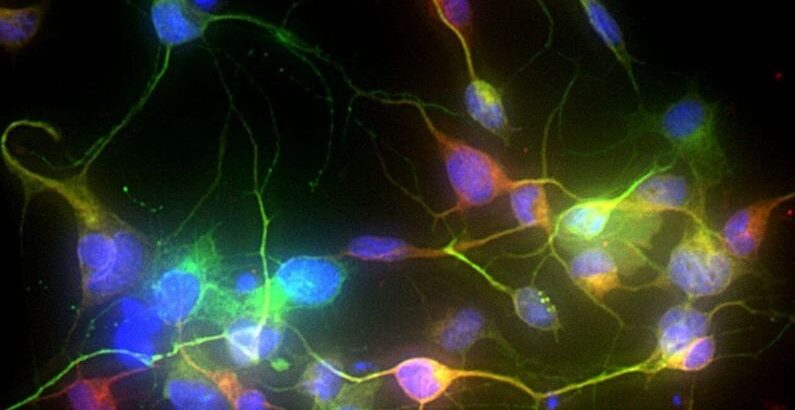 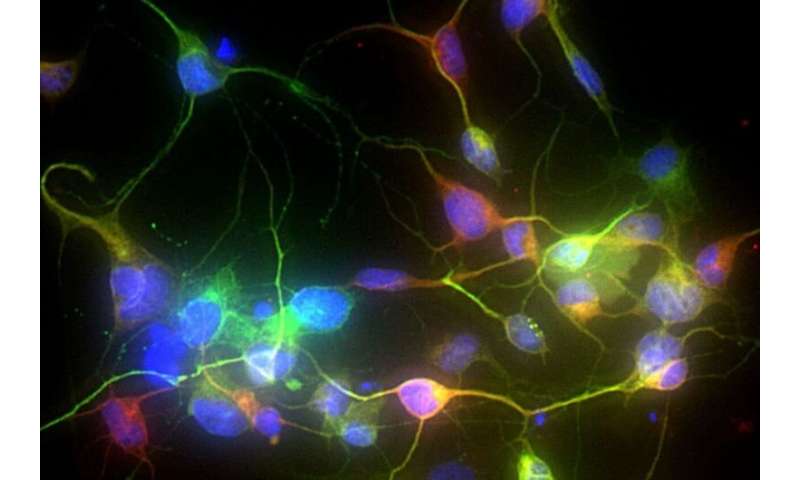 When scientists study the neuronal mechanisms responsible for neurodegenerative diseases like Parkinson’s, they can open the door to promising new approaches to treating those diseases with drugs.

But when a person with Parkinson’s dies, looking at their brain reveals little about the cells inside and offers only a glimpse into the end stages of the disease. In addition to barely surviving in a laboratory culture, neuronal cells do not regenerate.

Even when scientists study the stem cells of a disease Parkinson’s patient, which do regenerate, they face another drawback: employing stem cells can not replicate the age-dependent mechanism of the disease.

Now a neurobiologist at Université de Montréal is hoping to overcome these limitations.

Janelle Drouin-Ouellet first became interested in Parkinson’s while doing her Ph.D. at Université Laval, followed by postdoctoral research at the University of Cambridge, in the United Kingdom, where she started collecting skin samples from people with the disease.

She then left with her 30 samples for Sweden, to contribute to the development of new neural reprogramming technology in the laboratory of University of Lund researcher Malin Parmar, a pioneer in the field.

Building up a stock of cells

At UdeM, Drouin-Ouellet recently took up a post as assistant professor in the Faculty of Pharmacy, where she is reprogramming neurons from skin samples of elderly people with Parkinson’s disease and transforming them into brain cells, or neurons.

Her new technique offers a novel approach to understanding Parkinson’s: it makes it possible to see how brain cells change over the course of the disease.

“The advantage of using skin cells is that they are easily accessible and they multiply, which allows us to build up a stock of cells with the same genetic material as the patients’ brains,” said Drouin-Ouellet.

And with cell reprogramming, it is possible to obtain cells that show signs of disease and maintain the signature of the donor’s age-related cells, she added.

“My work is aimed at designing a model of direct cellular reprogramming of patients’ cells to study the neuro-inflammatory component of Parkinson’s disease and eventually identify new pharmacological targets,” the researcher explained.

“To do this, the samples will be reprogrammed into brain immune cells—or microglia—to see how they evolve with the disease and what role they play in neuronal death.”

More specifically, the researcher is forcing the expression of genes important for brain cell function into skin cells; she inserts the genes into a lentivirus, causing them to be expressed in the cell. This process converts the skin cell into a brain cell in just a few weeks.

The innovative approach Drouin-Ouellet wants to develop fits the trend towards personalized medicine: it could someday be possible, from a simple skin or urine sample, to study the response of neurons to a treatment and find the best therapeutic solution for each patient.

“In more than 90 percent of cases, we do not know what caused Parkinson’s disease in the patient, and given the potential heterogeneity of the causes or forms of the disease the response to a drug would also be heterogeneous,” said Drouin-Ouellet.

“My goal is to create subgroups of people who have the same molecular expression profile.”