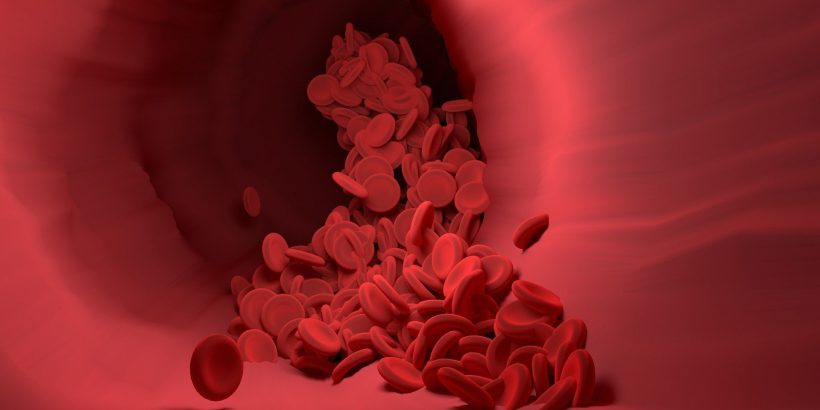 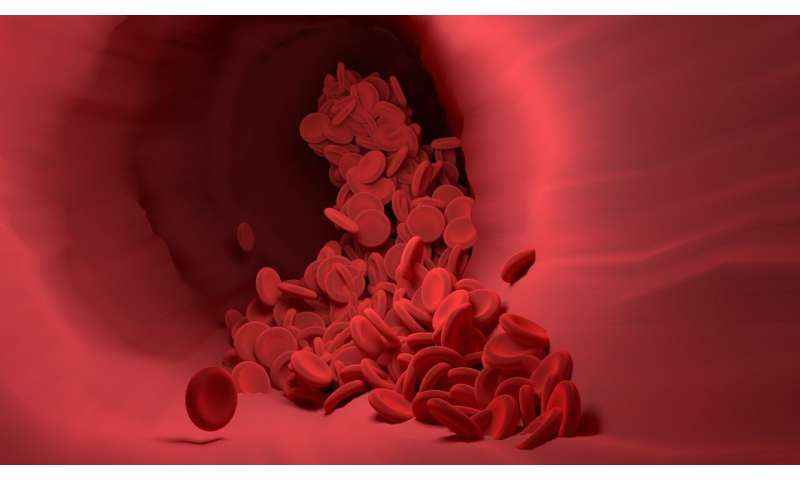 Having high blood sugar levels after eating is linked to health problems, such as diabetes, heart disease and obesity. Previous research has shown that a snack a few hours before a meal can help control blood sugar levels, which may partly explain why the first thing we eat each day (i.e., breakfast) tends to increase blood sugars more than other later meals.

This study investigated whether waking up at night to consume some protein might keep blood sugars lower the next morning. Surprisingly, the blood sugar response to breakfast was higher when participants had consumed protein rather than plain water at 4 a.m.

These unexpected findings may be informative for people trying to improve their control of blood sugar levels.

One explanation for the result is that the body does not expect or need much food to be consumed during the night and so the protein itself was turned into sugar. This may result in the body having more carbohydrate already available upon waking such that the energy in the breakfast can less easily be used or stored, so it builds up more in the blood.

The researchers at the University of Bath studied 15 healthy young men and women (eight females and seven males). The participants were awakened at 4 a.m. to drink 300 ml of a water solution, either with or without 63 grams of whey protein.

They then went back to sleep, and at 9 a.m., were provided with a standard amount of porridge for breakfast, with blood samples collected for two hours afterwards to check the blood glucose response.

The participants then returned to the lab to do the same again a week or so later, but were provided with the other drink at night (4 a.m.) so that the researchers could compare the glucose response to the same breakfast in the same person and see the effects of the night-time protein.