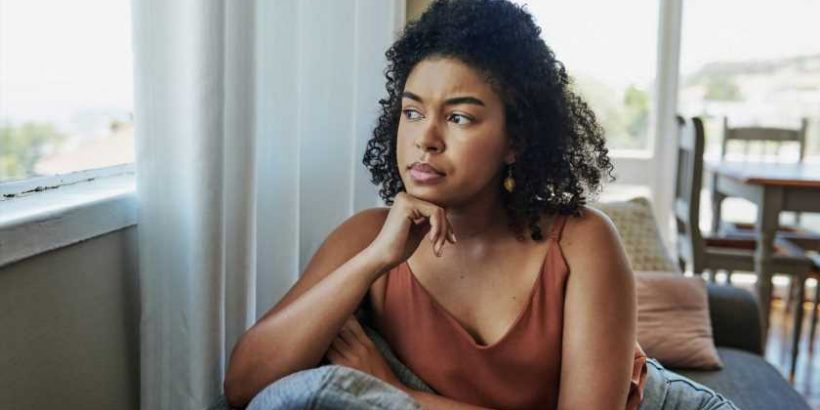 Being afraid of change is something many people experience – and these are the signs to look out for so that you can overcome it all.

The idea of change can be a scary thing.

It can be a sign of something ending, the possibility of entering a season of the unknown and a time when the person you are today could change forever, for better or worse.

But along with the scary aspects of change are the endless new possibilities that come with it. The fear of the unknown can quickly turn to excitement over something new on the horizon, leading to an evolution of who you are as a person and the circumstances that surround you – but at times, we can become so paralysed by the fear of change that we’re unable to see the positives at the heart of it.

Recognising whether you are truly afraid of change isn’t easy to see on your own, but as therapist Amber Elizabeth Smith notes, there are a few key signs and recognising them could help you to identify your fear and move forwards.

“I know it can be so scary… In so many cases, sometimes the hardest things and the right things are the same,” wrote Smith in her post about the eight signs that you’re afraid of change.

According to Smith, one of the signs is that you realise you are unhappy but avoid action, often trying to find the small silver lining while ignoring the major negatives.

While being able to acknowledge the good in a lousy situation isn’t necessarily a bad thing, being mindful of toxic positivity and ignoring the negatives can be a sign that you’re brushing something under the rug.

Next up, Smith highlights that frequently flaking on new plans despite wanting to go and feeling anxious when thinking about the future instead of being inspired are signs of a fear of change.

In the Instagram post, the therapist follows this up by mentioning a few more key signs, including staying in a job despite being unfilled, rarely straying from a routine due to it being distressing, your body becoming physically activated when thinking about change and often “taking the path of least resistance to preserve your status quo”.

In the post, which gained over 13,000 likes, people took to the comments to share their experiences of dealing with these signs and what it meant to them.

“We should be embracing change not fearing it – it’s how we grow, learn and evolve. But I understand the fear that can come along with it, and have definitely exhibited these signs in the past!” commented one, while another wrote: “Realising I’m unhappy but not doing anything to change it is normally a sign for me. That’s when I usually can tell I’m afraid of a possible change and have to work through it.”

With the unpredictability we’ve all experienced over the last few years due to the pandemic, change can feel like a huge wave that’s about to swallow us whole. But in the midst of that fear can be a glimmer of light – hope that this change could truly be for the better – and this can be a driving force and guide to moving through our fear and coming out of it bolder and better than ever before.