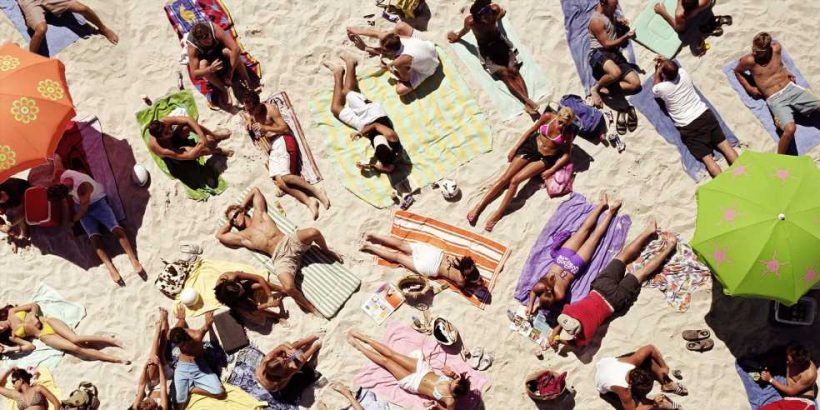 As Covid-19 continues to spread around the world, five University of Tampa students recently tested positive for the virus, according to school officials. They were traveling together and with other students during spring break, though the release does not say where they visited. Four were said to be self-isolating on campus, while the fourth did not return to school but also staying away from other people

The announcement brings the total number of cases at UT to six; previously, another student, who’d traveled internationally, also tested positive. The school has asked all students to leave campus for the rest of the semester, unless they have no other options, as residential and meal services will be shut down starting today. (Because of restrictions imposed by the state, meal services are grab-and-go only.)

The students aren’t the only ones to have contracted the virus. The Tampa Bay Times points out that several Florida schools have students who have tested positive. The St. Petersburg branch of the University of South Florida announced Sunday that a student had tested positive; the university said the student hadn’t been on campus since “late February,” but offered little additional information. The Tampa branch of USF had earlier revealed that a staff member in its counseling department had tested positive for the virus, and had direct contact with 13 students and several employees. The University of Florida had 10 students and one employee test positive.

According to the Times, all three schools have said the state health department is monitoring the situation. But the new cases come amidst controversy, as Florida Gov. Ron DeSantis (R) has refused to close the state’s beaches, even in the face of videos showing apparently oblivious spring breakers crowded together and partying. DeSantis did, however, tell beachgoers to limit groups to less than 10 people while maintaining six feet of separation. Local governments have since closed many beaches.

Currently, data from the Florida Department of Health shows more than 1,000 cases of Covid-19 in the state, with 13 deaths.