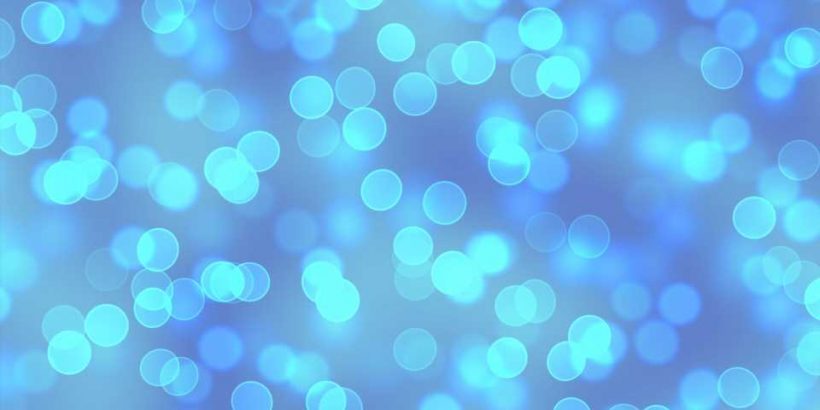 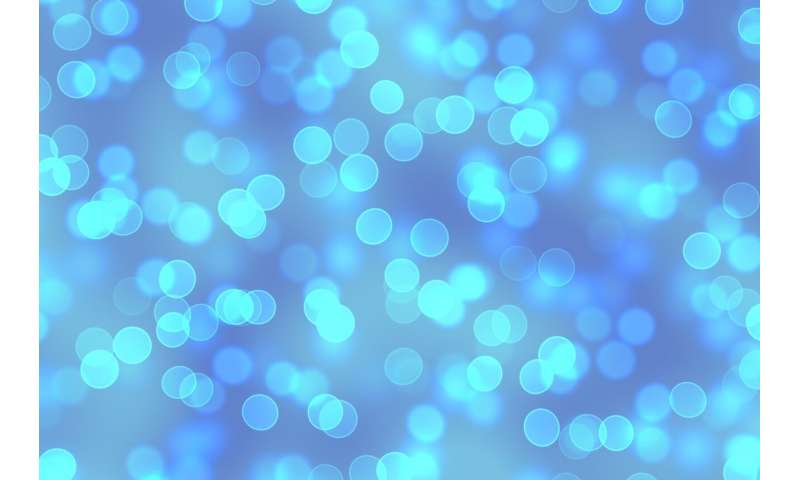 A new study summarizes more than 30 years of clinical experience and describes the clinical course of 28 individuals homozygous for damaging mutations in the UGT1A1 gene who were born between 1984 and 2015 with Crigler-Najjar syndrome. This morbid, life-threatening disorder is characterized by high levels of toxic bilirubin in the blood, which can lead to irreversible brain damage or death. The study yields novel insights about the pathophysiology of bilirubin encephalopathy, demonstrates principles of effective phototherapy, and provides a framework to judge emerging molecular therapies. The project was a broad collaborative effort led by clinicians and researchers at the Clinic for Special Children (CSC) and appears in the journal Hepatology.

The study cohort was followed for 520 aggregate patient-years and provided critical data regarding the effectiveness of phototherapy and liver transplantation therapies. Researchers used an index of neurological risk by measuring unbound (“free”) bilirubin in patient blood sera to determine the binding of unconjugated bilirubin to albumin. Four infants (14%) developed brain damage between 14 and 45 days of life, demonstrating the need for early intervention for Crigler-Najjar syndrome.