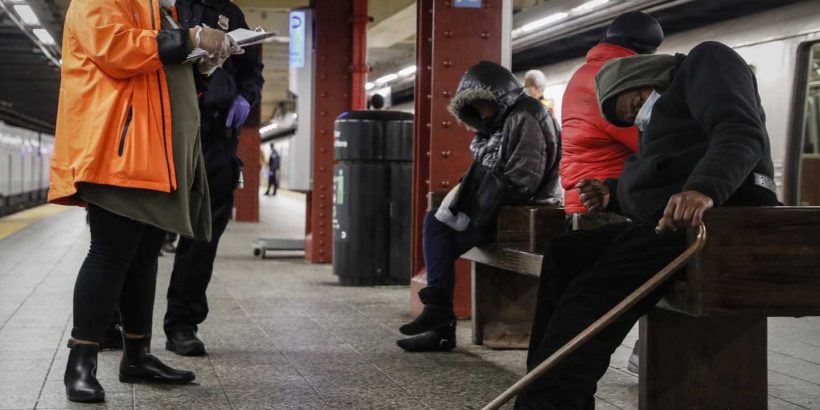 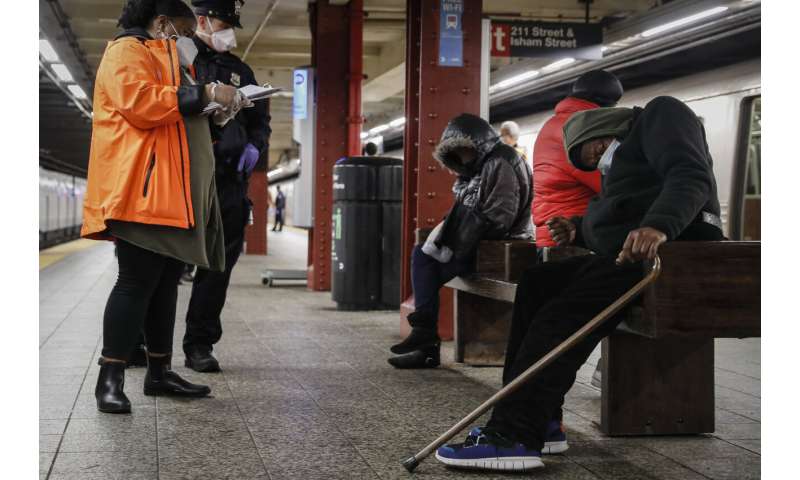 At least 73 children in New York have been diagnosed with symptoms similar to Kawasaki disease—a rare inflammatory condition in children—and toxic shock syndrome. Most of them are toddlers and elementary-age children.

Cuomo announced two more deaths a day after discussing the death of a 5-year-old boy Thursday at a New York City hospital. He did not give information about where the two other children died, or provide their ages. There is no proof that the virus causes the mysterious syndrome.

Cuomo said the children had tested positive for COVID-19 or the antibodies but did not show the common symptoms of the virus when they were hospitalized.

“This is the last thing that we need at this time, with all that is going on, with all the anxiety we have, now for parents to have to worry about whether or not their youngster was infected,” Cuomo said at his daily briefing.

New York is helping develop national criteria for identifying and responding to the syndrome at the request of the Centers for Disease Control, Cuomo said. 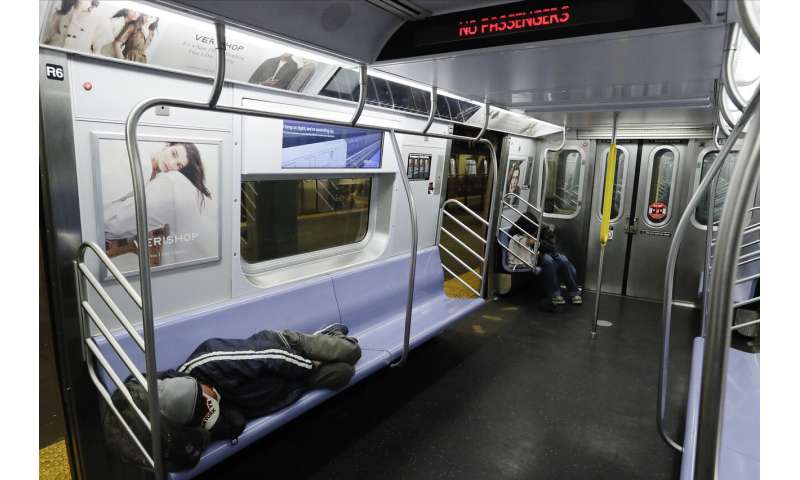 Children elsewhere in the U.S. have also been hospitalized with the condition, which was also seen in Europe.

At least 3,000 U.S. children are diagnosed with Kawasaki disease each year. It is most common in children younger than 6 and in boys.

The subway system has been shutting down from 1 to 5 a.m. since Wednesday as part of an outbreak-related plan for daily train disinfecting. City outreach workers have been persuading homeless people to leave the system for shelters during the shutdowns.

With temperatures around the freezing mark and a traces of snow reported in Manhattan’s Central Park, transit officials said they also would provide a limited number of buses at end-of-line stations Saturday and Sunday. 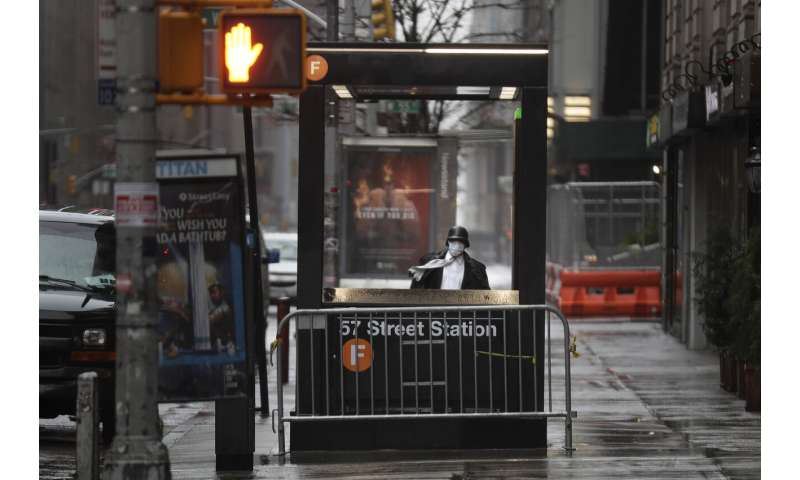 The buses are not for transportation, “but may serve as a place for individuals to escape the elements in the short term,” according to a prepared statement from New York City Transit President Sarah Feinberg and Transport Workers Union Local 100 President Tony Utano.

“We are providing these buses only during this cold snap and expect the city to continue to step up and take responsibility for providing safe shelter for those individuals experiencing homelessness,” according to the statement.