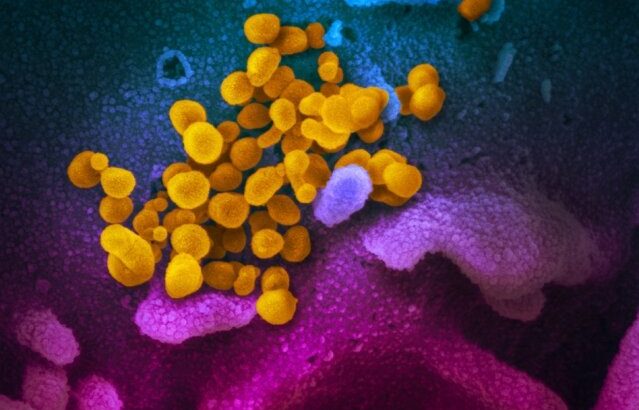 Fatality from the virus at such a young age “is a very rare occurrence,” said government spokesman Dr. Emmanuel Andre, adding that her death “shook us”.

The girl had a fever for three days before her death, and tested positive for COVID-19, said another spokesman, Steven Van Gucht.

The government gave no other details, notably not saying whether she had any other underlying health problems.

The girl’s school, located in the city of Ghent, issued a statement about the “sad news” and expressing condolences to the girl’s family.

It added that the girl, whom it did not name, had not been at the school since March 13, just before a nationwide shutdown.

It was the first death of a child in the coronavirus crisis in Belgium, which has now recorded 705 deaths according to the latest official toll.

Last week, France reported the death of a 16-year-old girl from coronavirus in the greater Paris region.

Although serious COVID-19 infections are uncommon among the young, some exceptional cases have been taken to hospital intensive-care wards, as US health authorities have pointed out.

Belgium’s toll on Tuesday represented a jump of nearly 200 fatalities from that given the previous day, which stood at 513.

It comprised 98 deaths recorded in the preceding 24-hour period, plus another 94 deaths over previous days that had not been counted in the national tally, Andre said.