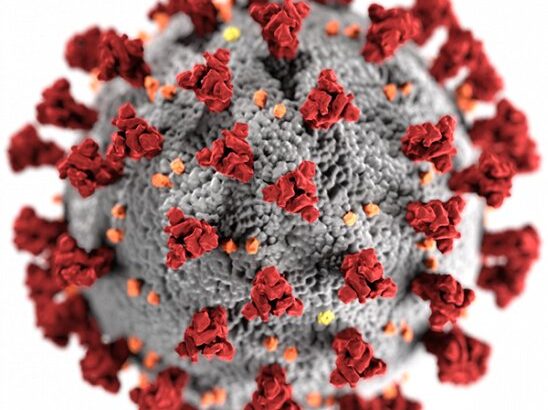 About 53,000 people in England had the coronavirus in the last two weeks of May but less than a third of those who tested positive had symptoms, a study showed Friday.

The survey of almost 20,000 people in private homes found that 21 people had the disease, the Office for National Statistics said.

Only 29 percent of those who returned positive tests reported feeling symptoms at any time, the data showed.

England’s population is just under 56 million.

Britain has now recorded around 40,000 official deaths from the virus, making it the hardest-hit country in Europe and second only to the United States.

The country locked down on March 23, and has only recently started loosening restrictions, with some young children returning to school.

The ONS found that only four in 10 adults felt safe or very safe when outside of their home, while almost two in three parents in England said they were not confident about sending their children back to school.

The study showed a decrease of positive tests in recent weeks but higher rates of infection for frontline health staff and those unable to work from home.

Some 1.9 percent of participants who worked in patient-facing healthcare or social care tested positive, compared with 0.3 percent for the general working-age population.